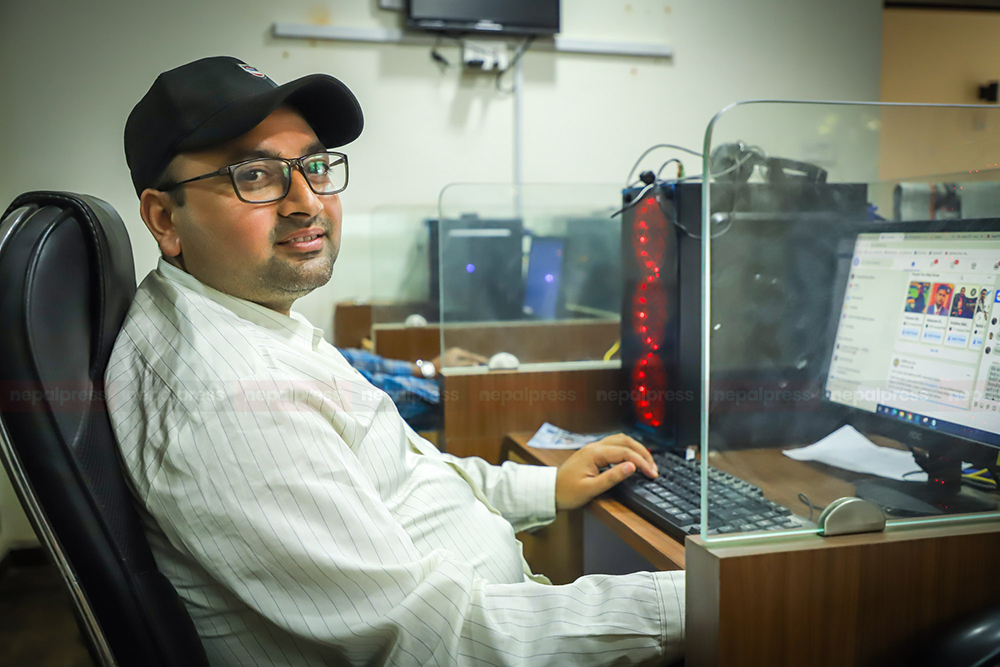 KATHMANDU : News Desk Coordinator Shyam Krishna Dahal of the Nepal Press has been promoted to the post of News Editor.

Dahal, who had been working as the the news desk coordinator of Nepal Press since its foundation, was promoted on Thursday.

He has involved himself in the field of journalism since 1999.

Dahal started his career in journalism from Bhojpur and has worked in various other media outlets such as Spacetime Dainik, Nepal Television, Communication Corner, Rajhdani Dainik and Annapurna Post.

He started working as a correspondent in OnlineKhabar from Bhojpur. He has also worked in Dekhapadhi.

Dahal has already been the president of the district branch of the Federation of Nepali Journalists, Bhojpur.