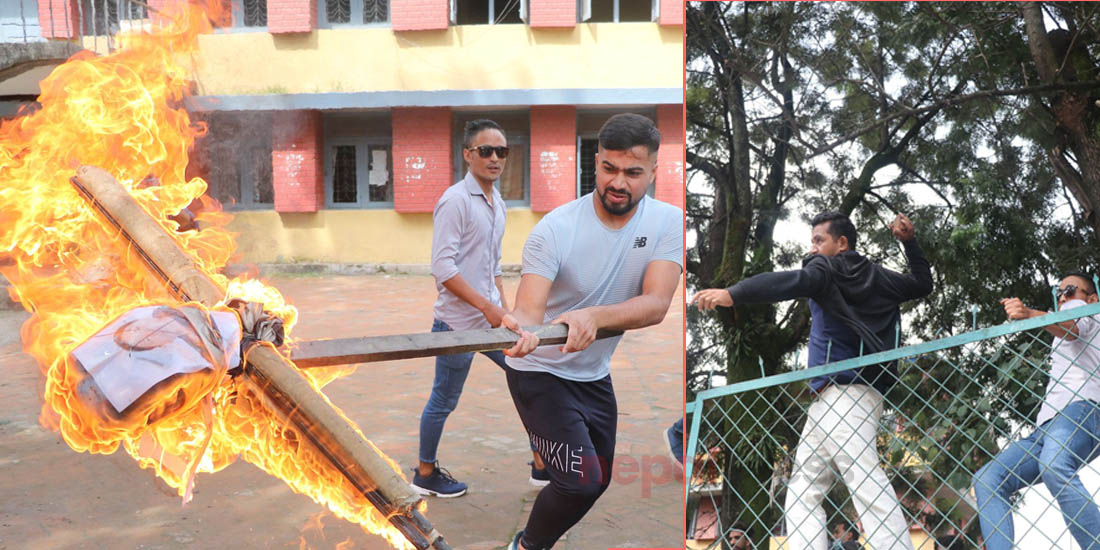 They burnt the effigy of the President outside the Jamal-based Tri Chandra Multiple Campus and they also chanted slogans against her.

The students also pelted stones at the police personnel when the latter tried to disperse the mob.

They have demanded that the President certify the Bill at the earliest.

This is the second that the bill has been sent to the President for authentication.

Earlier, the President had sent the Bill back to the Parliament with 15-point message for reconsideration.

Now, both the houses endorsed the bill without any change and sent it to the President again for certification. 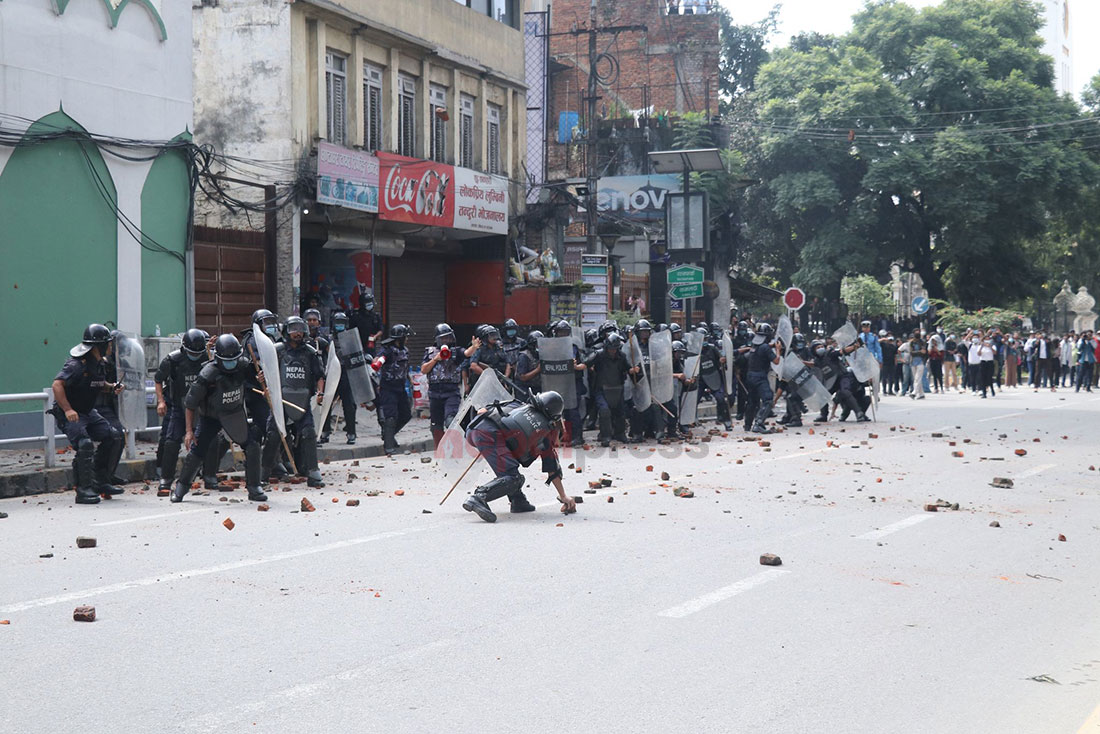 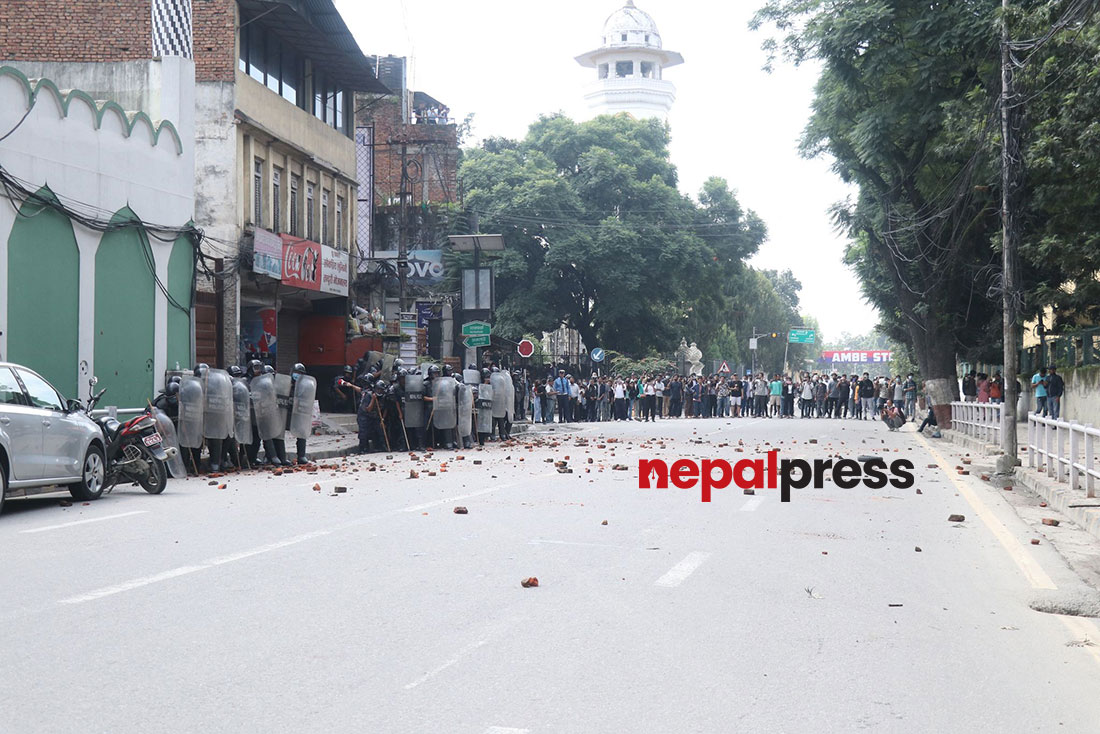 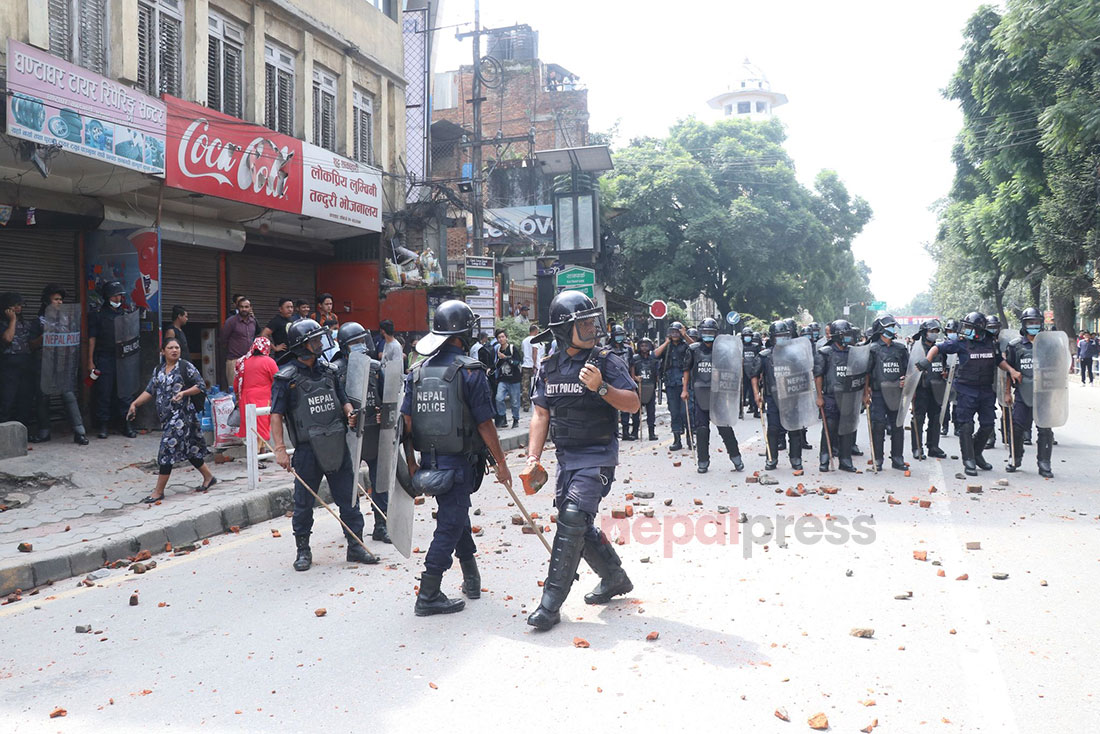 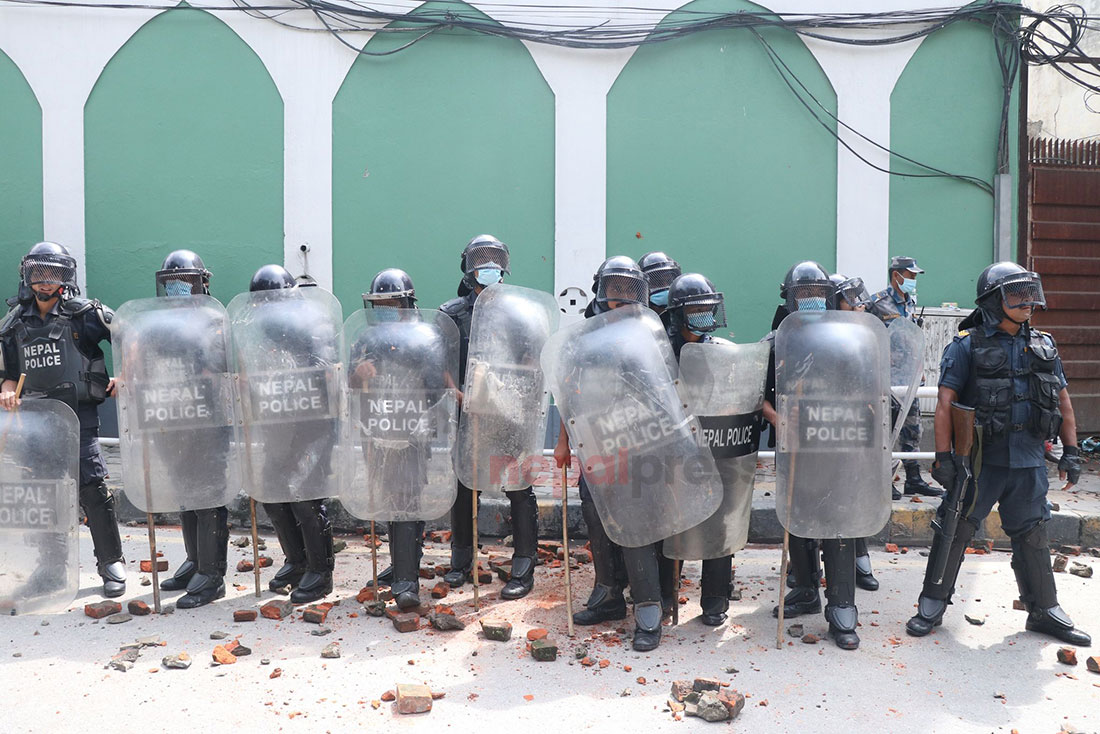 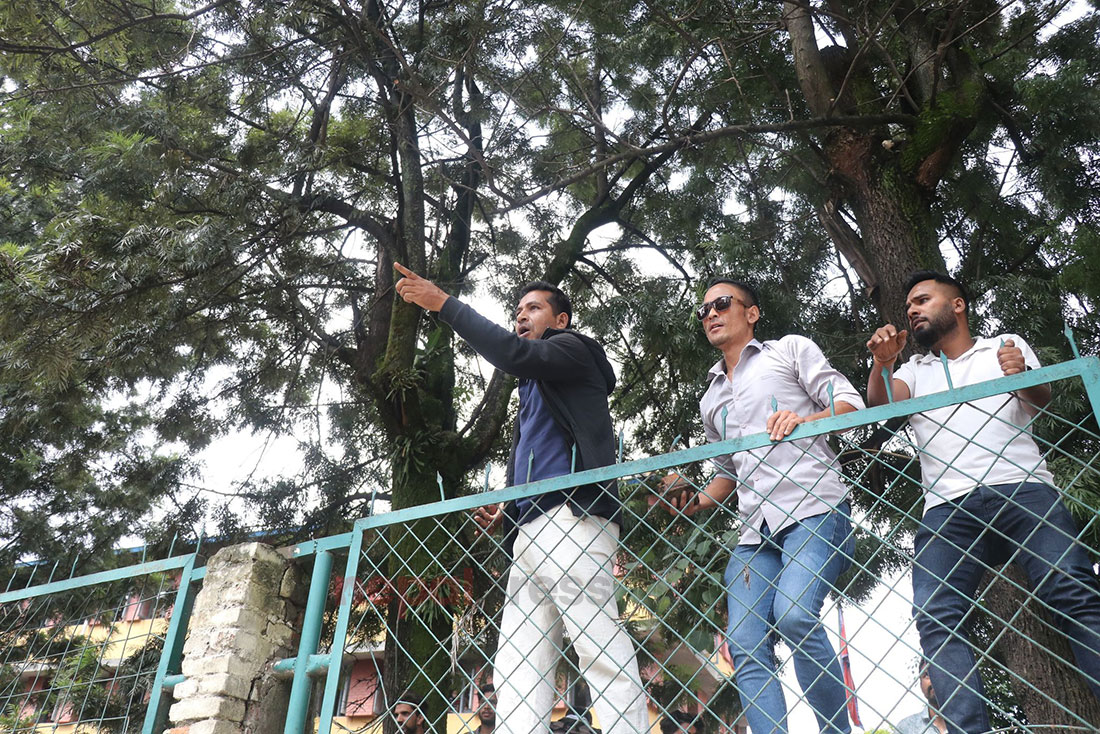 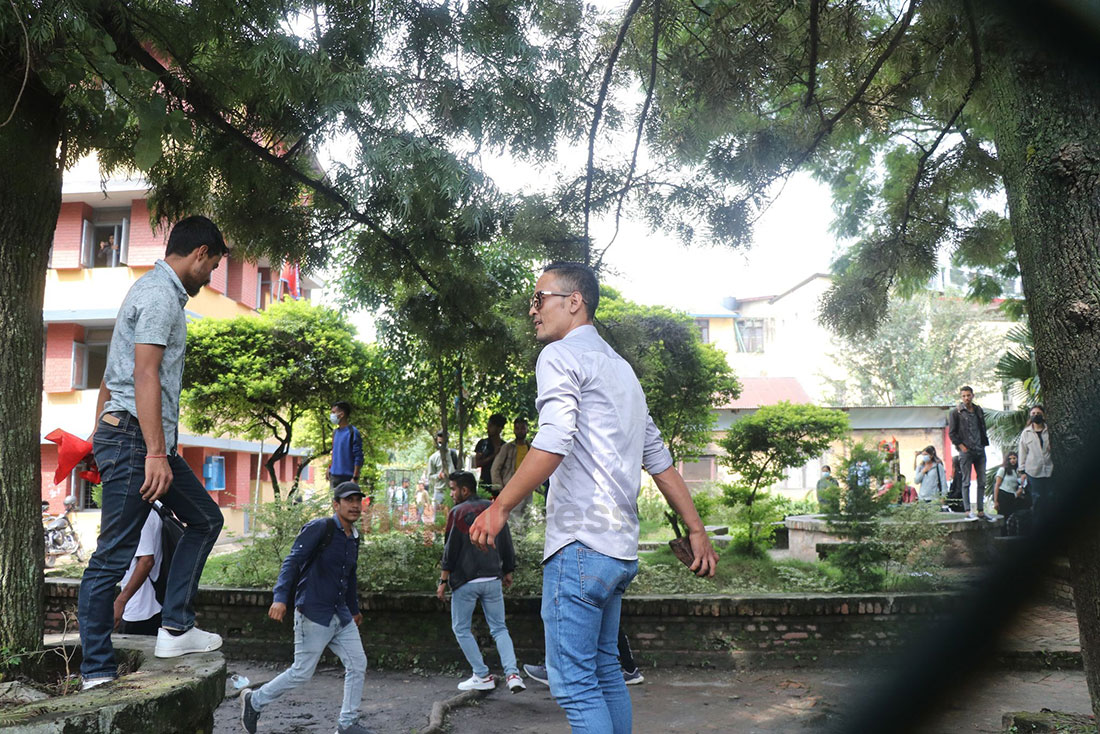 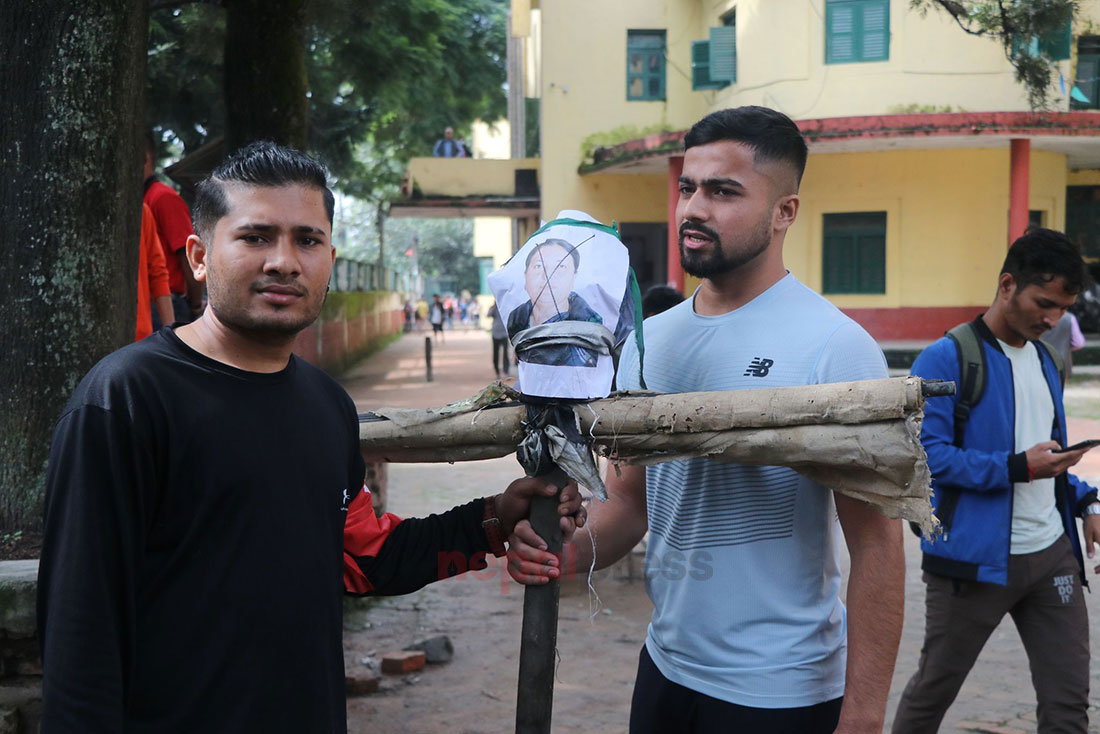 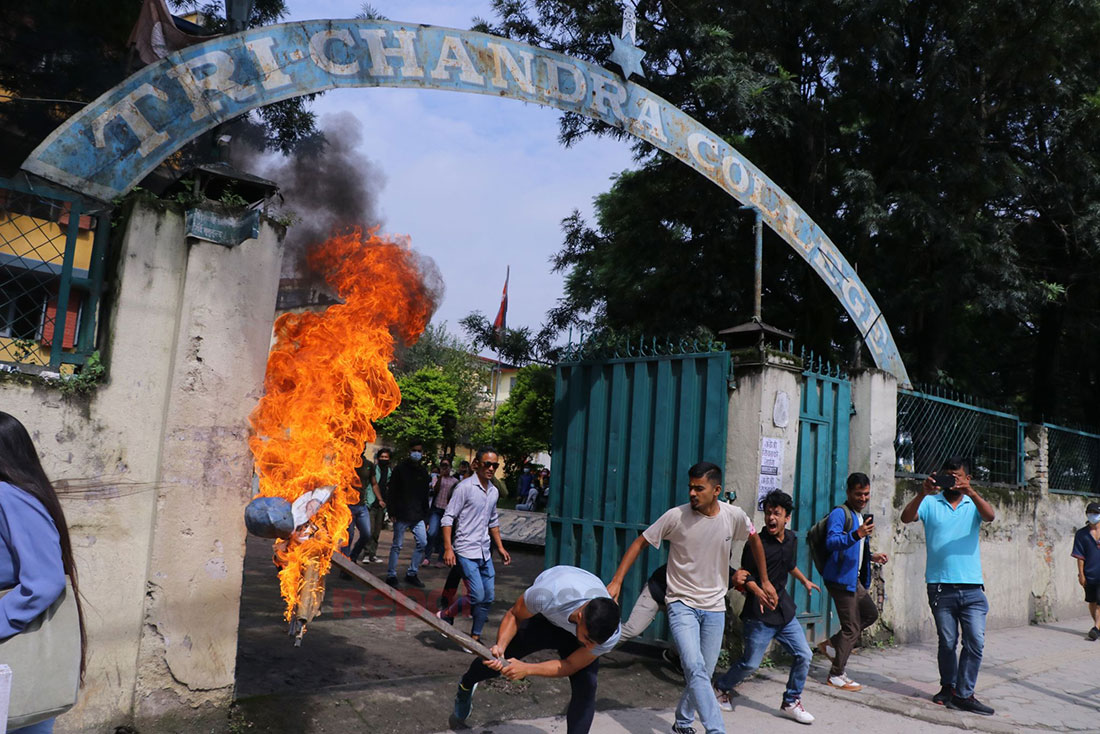