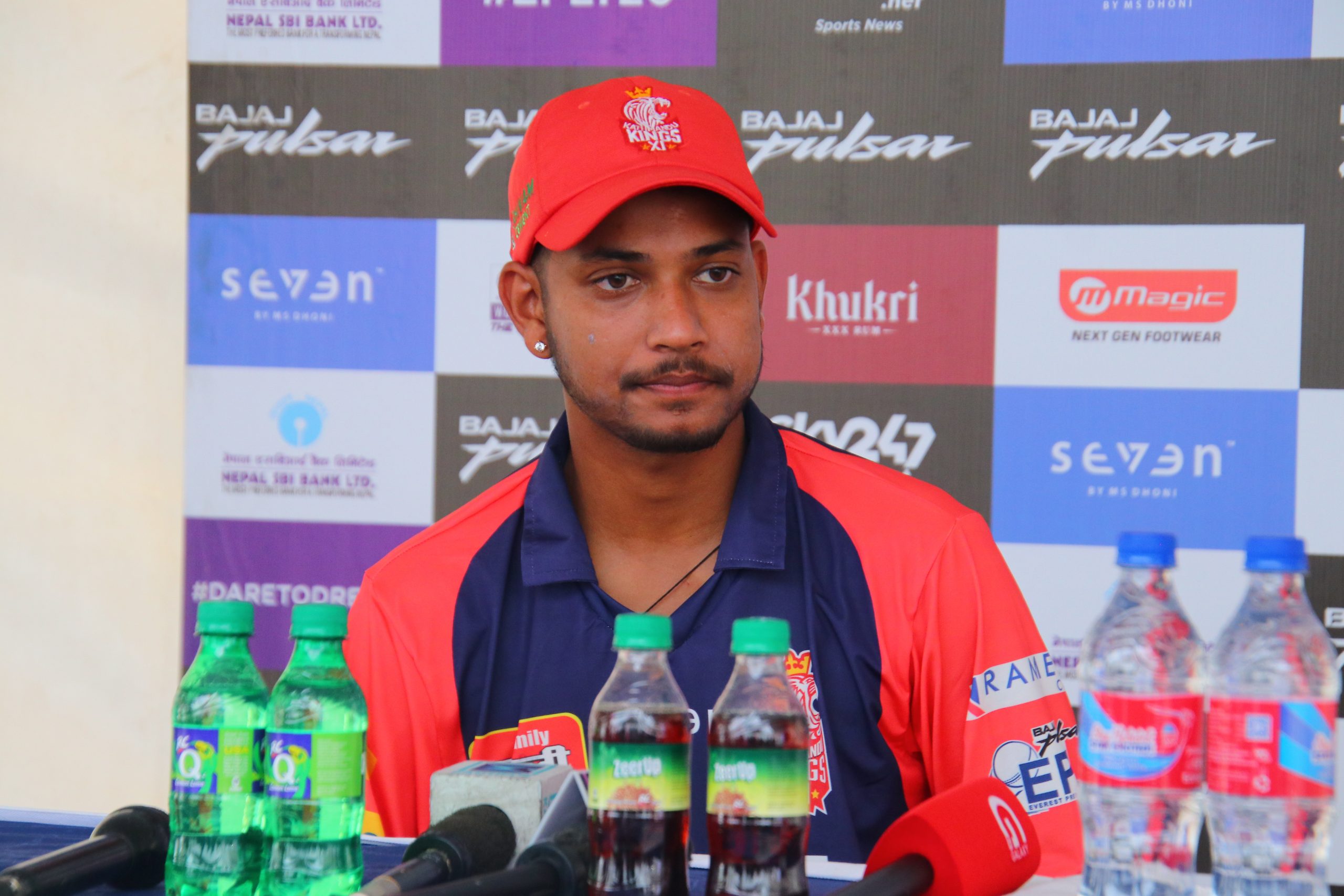 KATHMANDU : The Cricket Association of Nepal (CAN), the governing body of cricket in Nepal, has suspended the captain of the Nepal national cricket team, Sandeep Lamichhane after he was accused of rape.

Lamichhane has been relieved—as per the decision taken by the execution committee of the CAN–of his duty as the cricket team’s captain in a context when the Kathmandu District Court issued an arrest warrant against him in the case, according to a statement issued on Thursday by the CAN Acting Secretary, Prashanta Bikram Malla.

A complaint accusing Lamichhane of rape was lodged at the Metropolitan Police Circle, Gaushala, Kathmandu. RSS