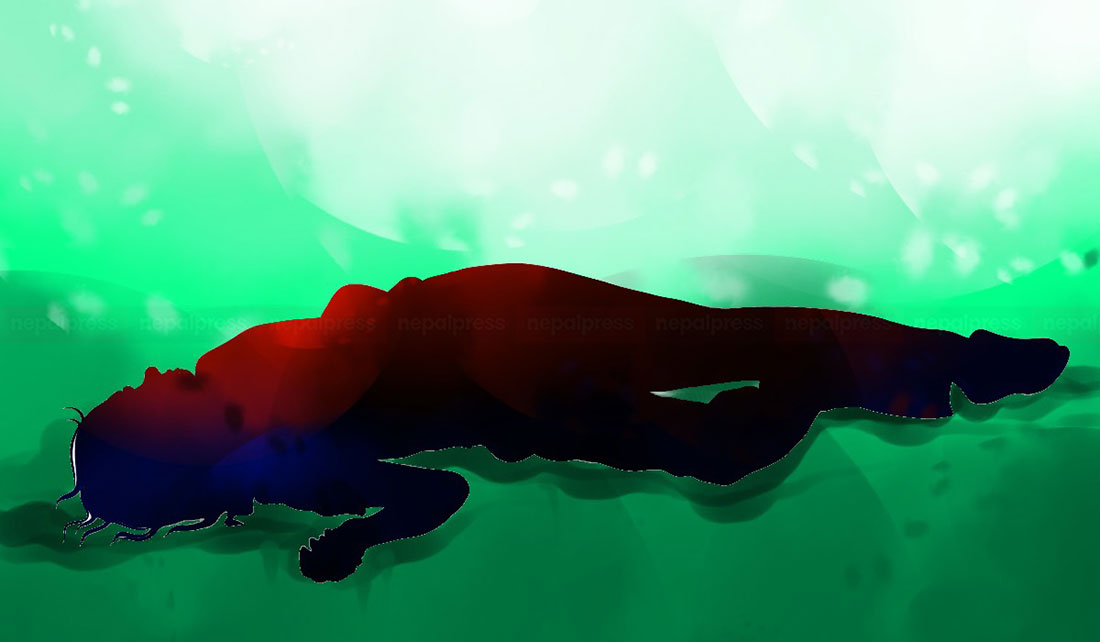 The deceased have been identified as Puja Mahara (18) of Nagarayen Municipality-7 and Arati Kumari Mahara (19) of Harniya Harlakhi, Madhubani, India.

Locals informed police after they saw the bodies while they were going to the field.

Police have brought the bodies to the Janakpurdham-based Province Hospital for postmortem.

DSP Pradeep Bahadur Chhetri of the District Police Office, Dhanusha said that the duo might have committed suicide by consuming poison. He further said that the cause behind the death will be ascertained once the postmortem report comes.