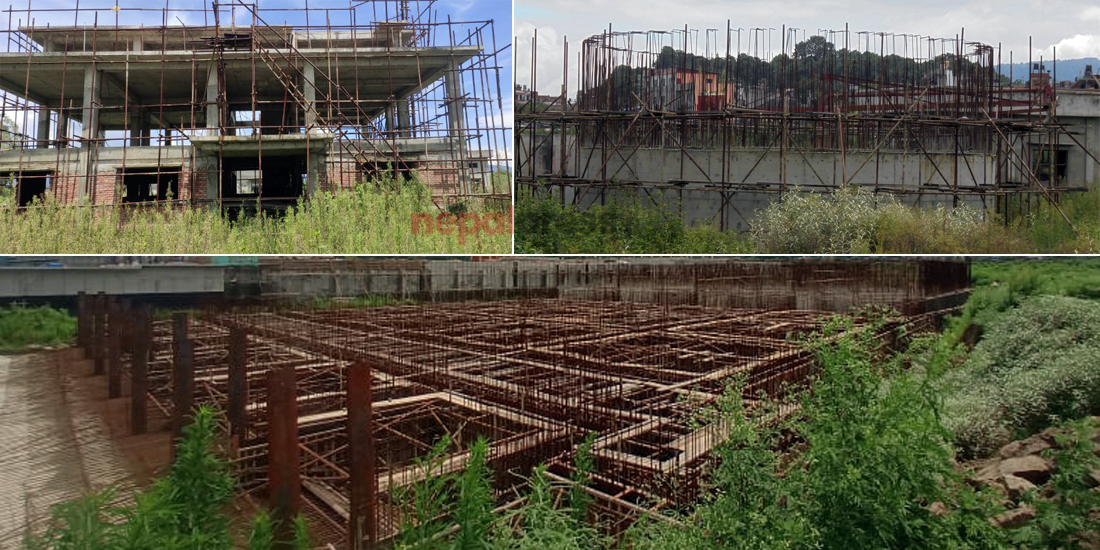 The PID had made an agreement with the SafBon to waste water treatment plants at Sallaghari in Bhaktapur and Kodku and Dhobighat in Lalitpur.

Deputy Director and spokesperson at the PID Engineer Chanda Pan Shrestha said that the KUKL terminated contract with the Chinese company after it failed to take ahead the project as per the agreement and failed to complete the works within the given five years time.

The KUKL and the SafBon had made an agreement on January 26, 2017 to complete the construction of water water treatment plants in Bhaktapur and Lalitpur within two and a half years.

The Chinese company had agreed to complete all the three waste water treatment plants at the cost of 3. 92 billion.