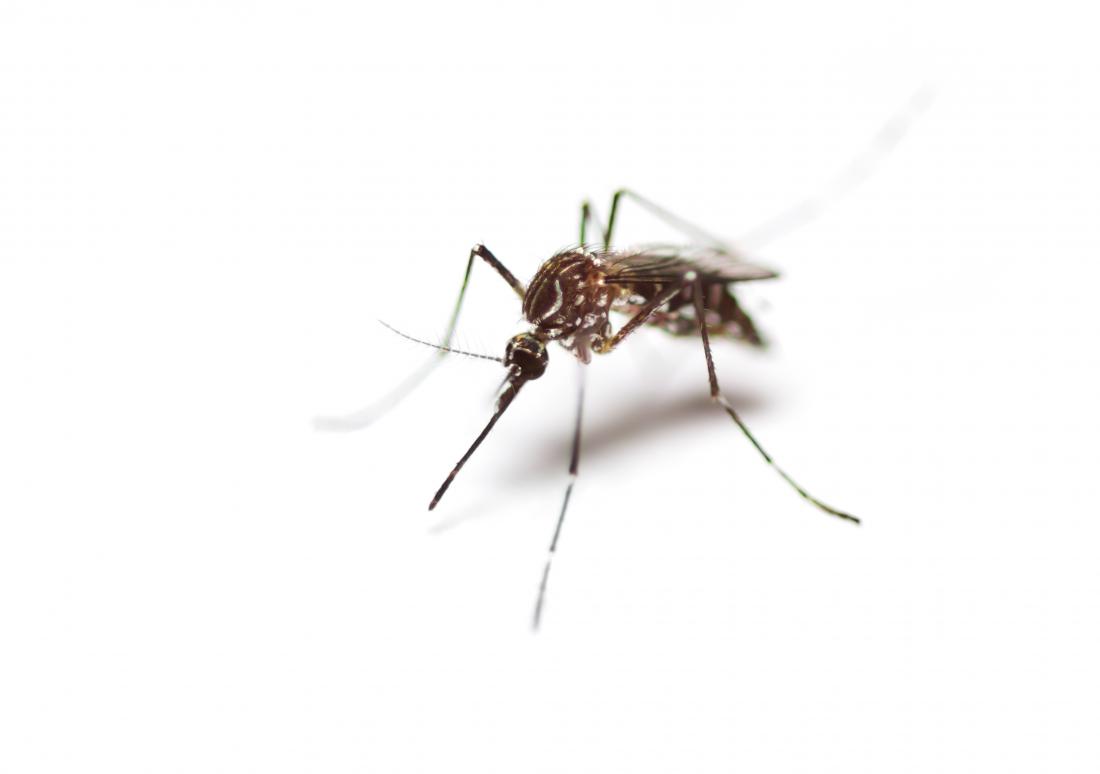 The causalities were reported two from Bakaiya Rural Municipality and one from Hetauda Sub-Metropolitan City.

Meanwhile, the District Health Office said that dengue infection in Makawanpur district was out of control adding that over 750 patients of dengue were traced in different wards of Manahari Rural Municipality and Hetauda Sub-Metropolitan City.

Provisions have been ensured for their treatment and patients with critical health condition have been referred to Bharatpur Hospital in Chitwan and Tribhuvan University Teaching Hospital, Patan Hospital and Bir Hospital in the capital city. RSS