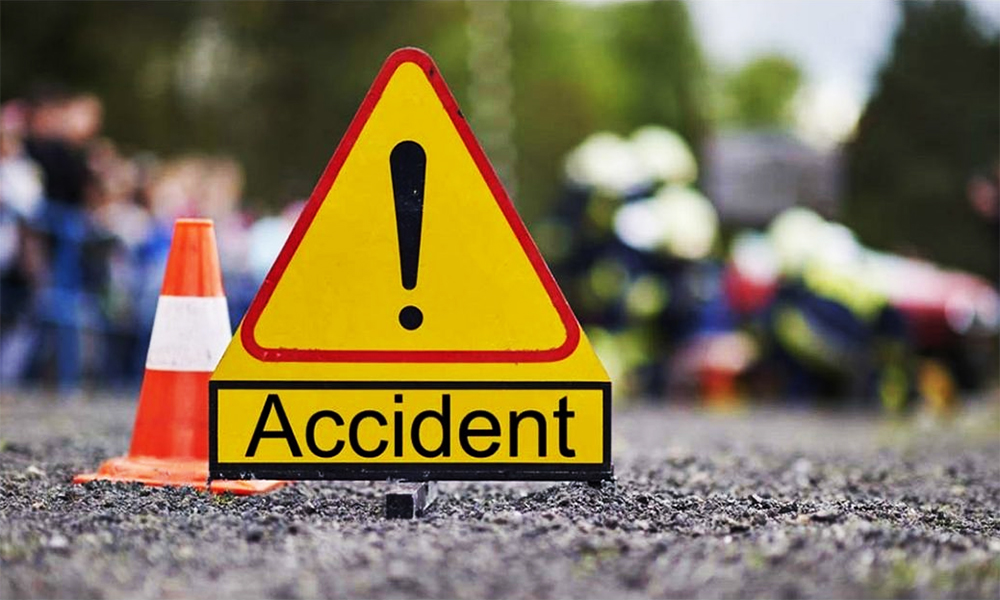 Four Nepalis passengers were killed while 14 others suffered injuries when a speeding truck rammed into a stationary double decker bus from behind on Bahraich highway near Mahngupur village under Rampur police station limits in Barabanki district early on Saturday, Hindustan Times reported.

Barabanki additional superintendent of police (ASP) Purnendu Singh said the incident occurred when the tyre of the bus carrying around 60 passengers got punctured and the driver was changing it at around 3.30 am. The bus was heading from Nepal to Panjim (Panaji), Goa.

He said three deceased were identified as Prem Tharu, Sheetal Tharu and Chakra Bahadur Bali while the identity of the fourth one was yet to be ascertained. He said eight injured passengers were undergoing treatment at Barabanki district hospital while six critically injured ones were admitted to trauma centre of King George’s Medical University (KGMU) in Lucknow.

The ASP said the remaining passengers were made to stay at a roadside eatery where police made food and other arrangements for them. He said the administration was making arrangements to send the survivors back to Nepal.