3 of a family brutally murdered in Udayapur 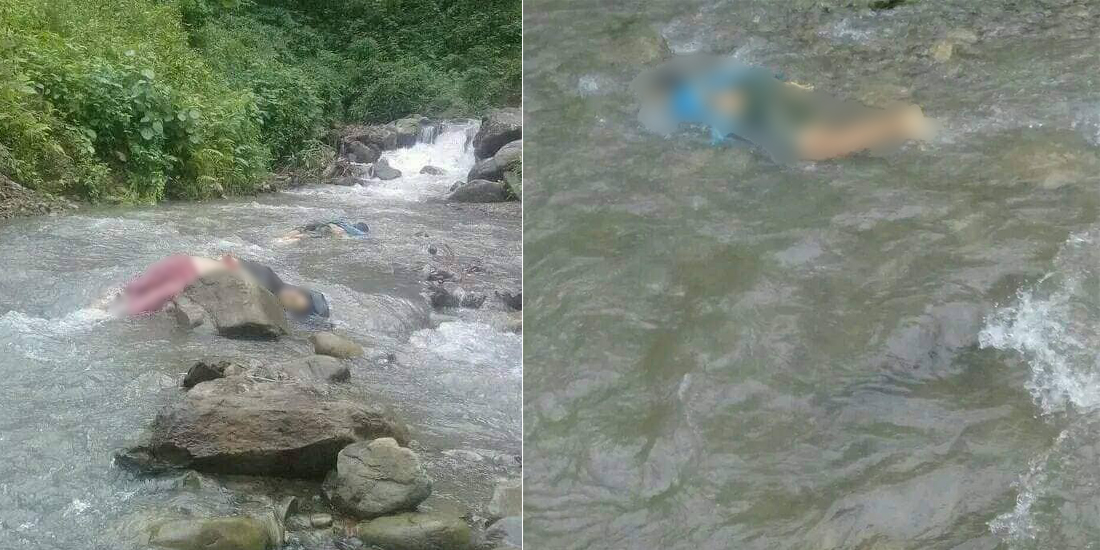 KATHMANDU: Three members of a family were brutally murdered at Belka Municipality-7 of Udayapur on Friday.

Police spokesperson Nabinraj Rai of Province 1 told the NepalPress that local Rajkumar Basnet along with his wife and son were found dead near a river in the locality.

Police said that a person who is Basnet’s brother in relation killed all of them and escaped the scene.