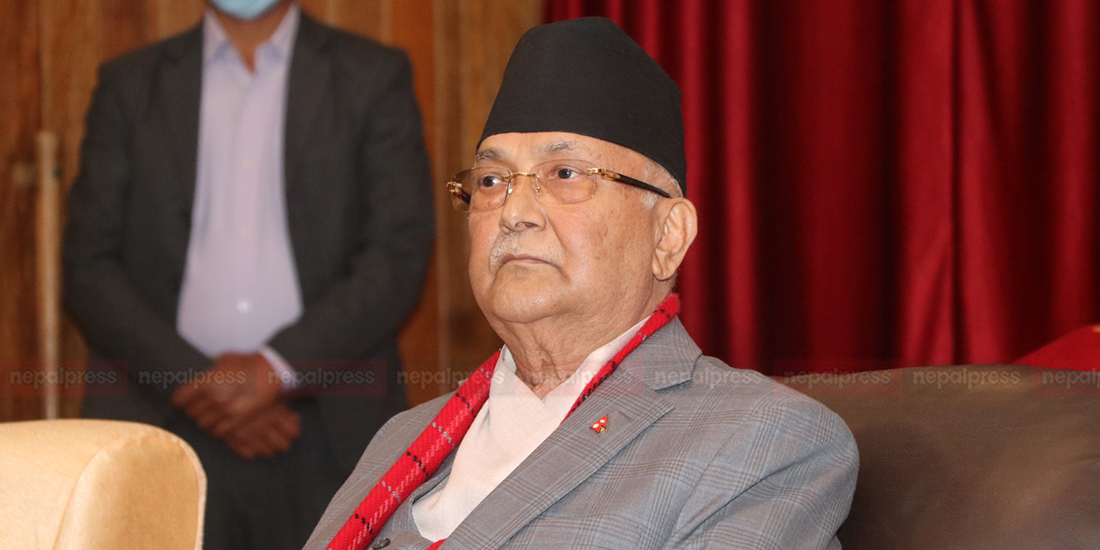 KATHMANDU: The CPN-UML has directed its subordinate committees to recommend the name of candidates within September 7 for the elections to the House of Representatives and Province Assembly scheduled for November 20.

Inter-party directives issued by party Chairperson KP Sharma Oli on August 31 to the decisions of the fourth central committee meeting held on August 26 and 27 has determined September 7 as the deadline for the recommendation of candidates.

The district and province committees should recommend the name of candidates to the centre with opinion in the recommendation of the party’s constituency committee.