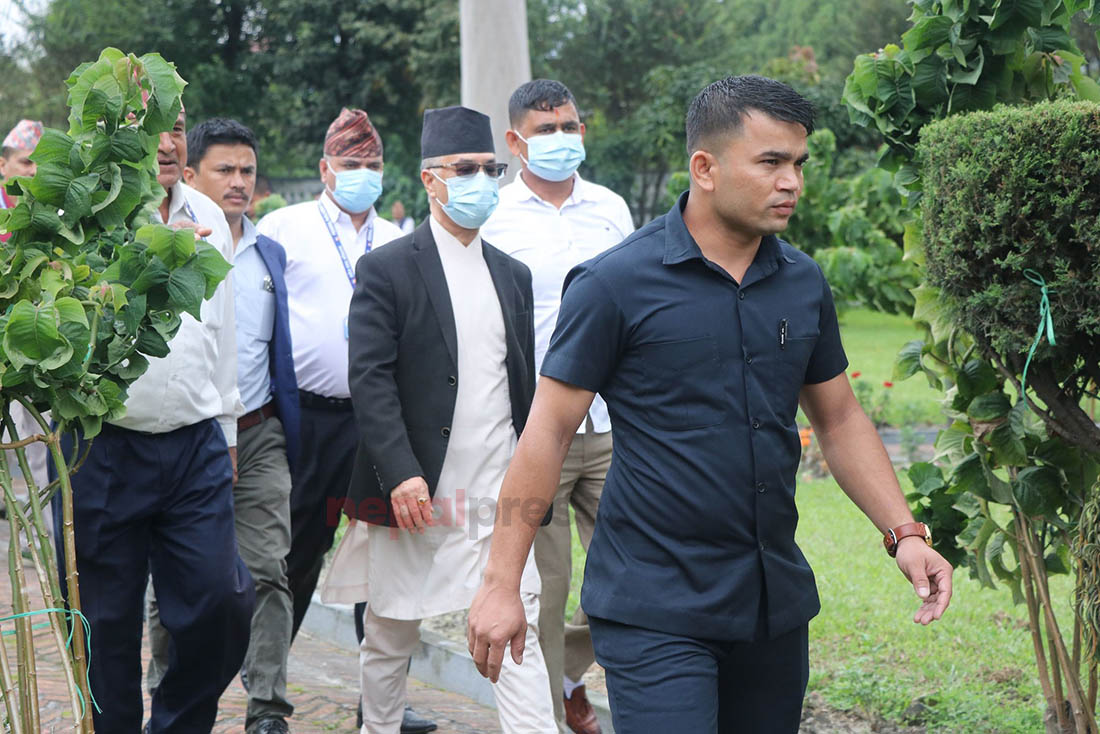 The Impeachment Recommendation Committee of the Parliament had summoned Chief Justice Rana to record his statement.

This is the first time in the history of the judiciary that the House panel is recording the statement of the Chief Justice.

Earlier on February 13, lawmakers of the ruling coalition had filed an impeachment motion against Rana.

A meeting of the 11-member committee formed by the House of Representatives to study the impeachment motion had endorsed the calendar to submit the report within September 4.

The committee had decided to collect the evidence and study the case by August 28.