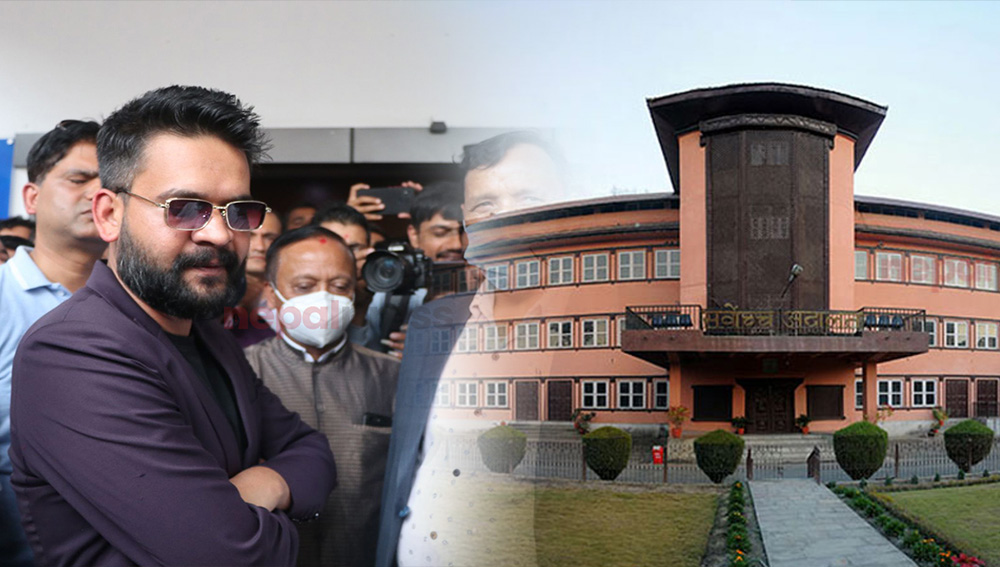 KATHMANDU:  The Supreme Court (SC) on Monday heard the case of contempt of court filed against the Mayor of Kathmandu Metropolitan City (KMC) Balen Shah.

The SC earlier had issued an interim order directing the KMC not to demolish the illegal structures of Norvic Hospital.

Regarding this, KMC Mayor Shah wrote a status on Facebook saying, “We sincerely request to give the Supreme Court (SC) the right to take action against the structures built without passing the map and also to pass the map by amending the constitution itself”.

Advocate Joshi filed the petition saying that his response was contempt of court.

Although the case has been heard, the order from the court is yet to come.