Weather across country to remain partly to generally cloudy throughout week 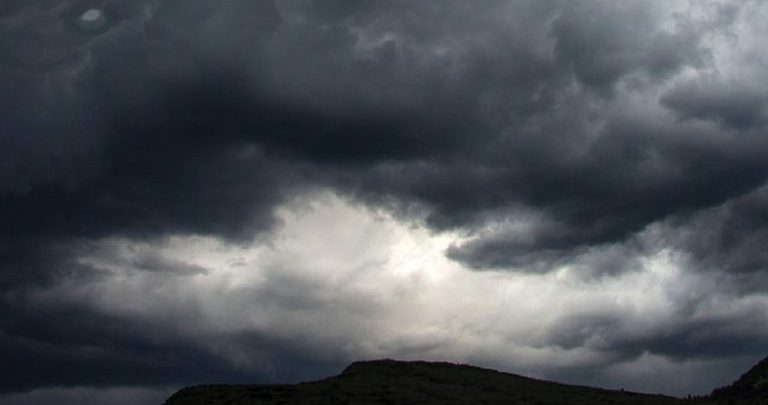 KATHMANDU: Weather across the country is expected to remain partly to generally cloudy throughout the week.

Issuing a bulletin, the Department of Hydrology and Meteorology said there is a possibility of light to moderate rainfall at many places of the country in the beginning and mid-week.

Similarly, there is a chance of light rainfall at a few places in the country at the end of the week. Heavy rainfall accompanied by thunderstorm and lightning has been predicted at one or two places of hilly areas of province 1, Bagmati, Gandaki, Lumbini and Karnali provinces in the beginning and mid-week.

Weather across the nation will remain partly to generally cloudy with the chance of light to moderate rainfall with thunderstorm and lightning at few places of province 1, Gandaki and Lumbini provinces and at one or two places of the remaining provinces today.