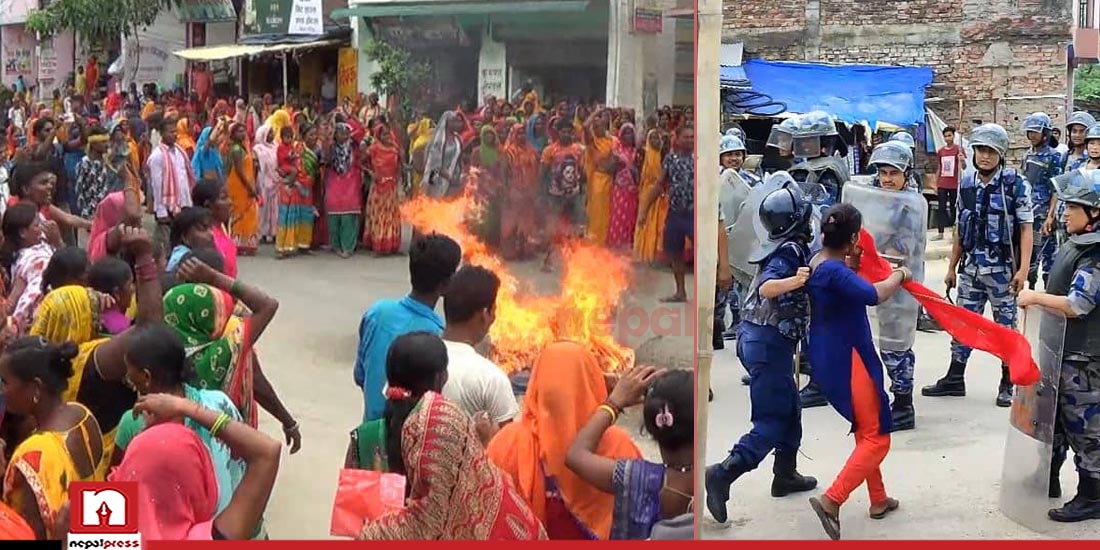 JANAKAPURDHAM: Police personnel clashed with chure campaigners and squatters after the latter burnt the effigy of Chief Minister Lal Babu Raut at the mills area in Janakpur, the capital of Madhesh Province, on Thursday.

The clash broke after the police obstructed the protesters from burning the effigy of the chief minister.

A large number of Dalit women and squatters took part in the effigy burning programme.

They also tried to padlock the office of the Chief Minister and Council of Ministers.

Police arrested hundreds of men and women who attempted to padlock the office. 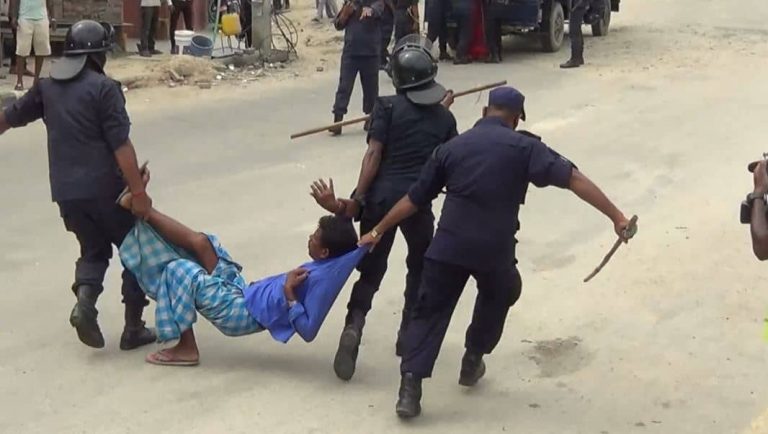 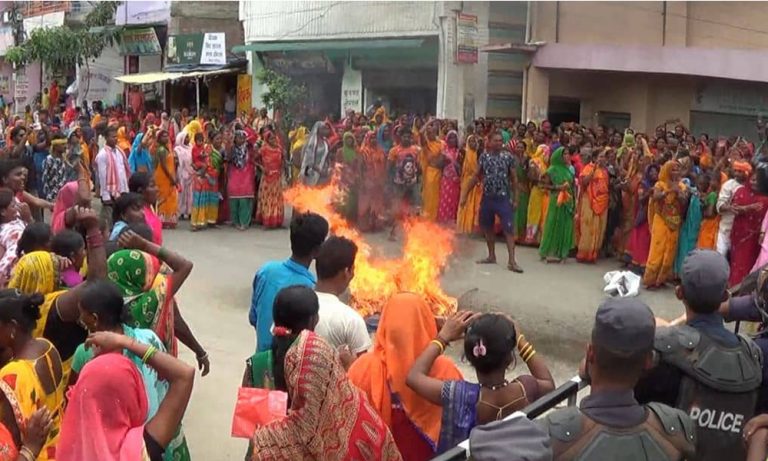 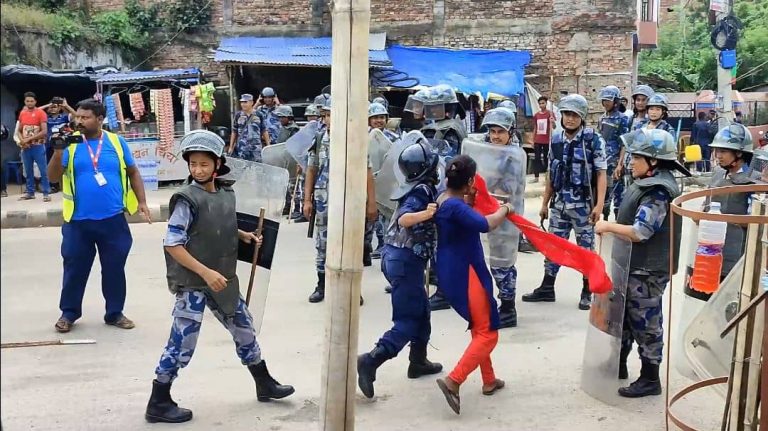 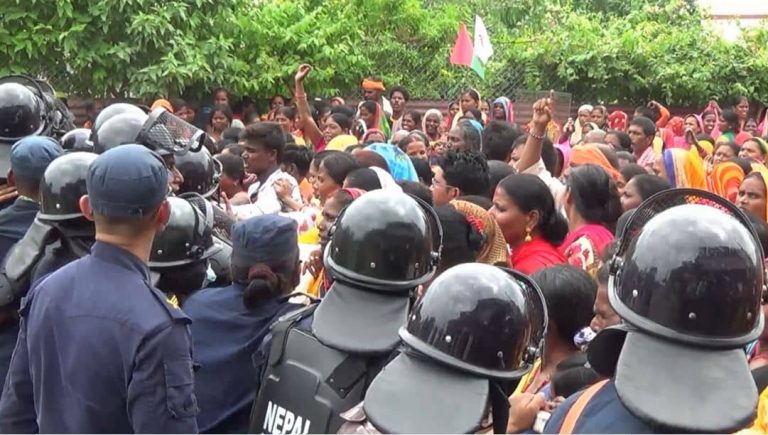 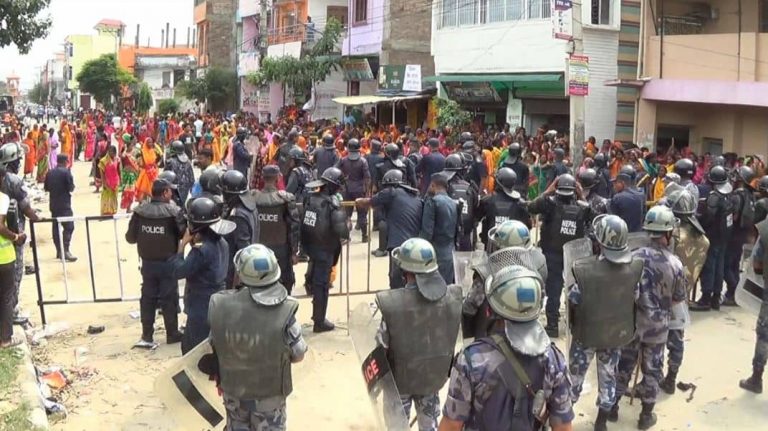