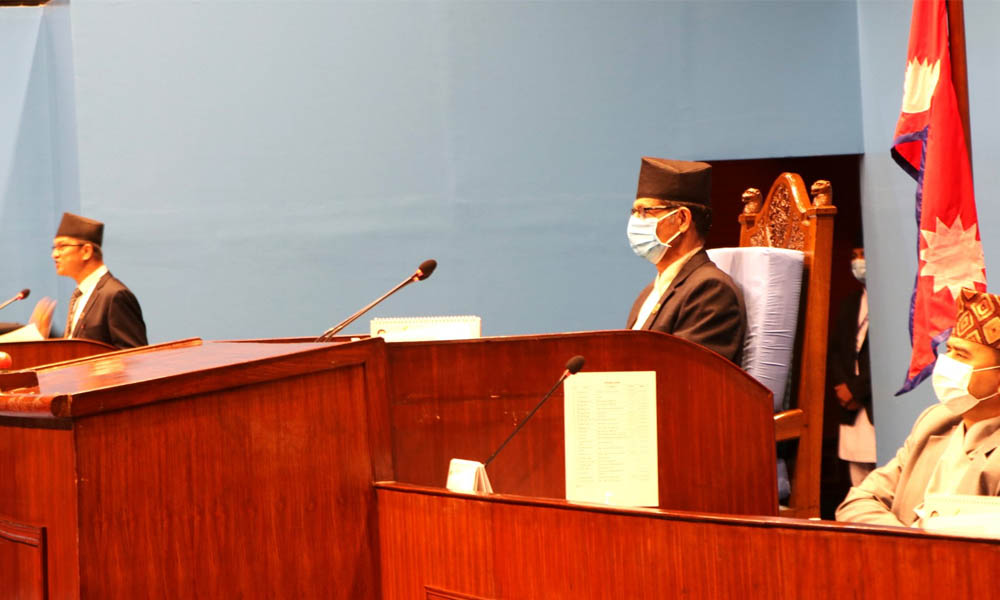 KATHMANDU: The meeting of the Legislature-Parliament has been postponed for a week. The next meeting will be held on August 29.

Presenting the Bill, he claimed that the government is taking ahead the bill to provide relief to the families of those killed and injured during the decade-long Maoist insurgency.

The main opposition CPN-UML has been staging protests after the government tried to endorse the bill related to transitional justice through fast track.

Conflict victim families of the Nepal Police and Nepal Army among others have been staging demonstrations saying that the bill is not friendly to them.