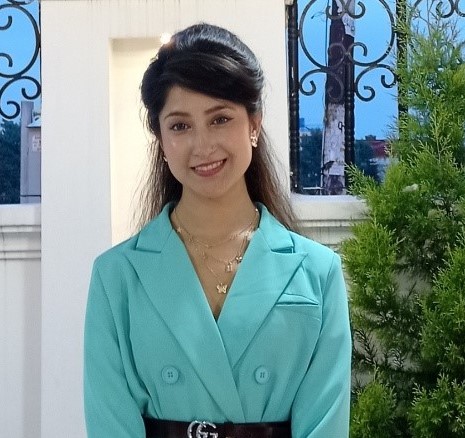 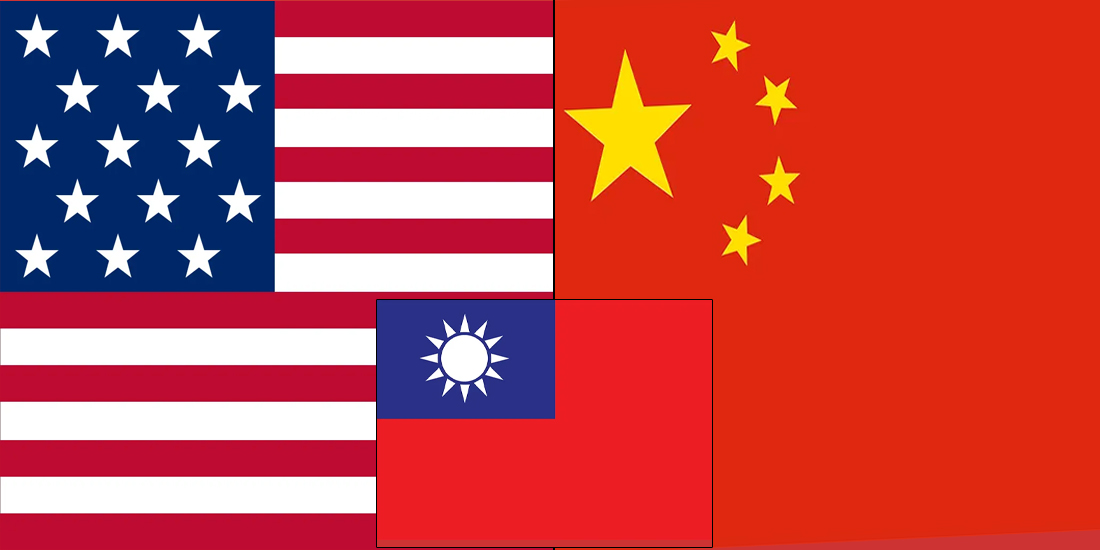 KATHMANDU: Beijing quoted the recent visit of the Speaker of the US House of Representatives, Nancy Pelosi, to Taiwan as purportedly provocative and diplomatic crisis. In recent years US has constantly altered the balance of power by conducting reconnaissance in the South China sea. Since the post-cold War period US conferred the title of sole World Superpower.

Unsurprisingly, a question has been raised, Is the US prodding the re-emergence of China or agitating war against China?

Kishore Mahbubani, a pre-eminent Singaporean diplomat in his book titled, “The Asian 21st Century” bluntly says that Francis Fukuyama’s essay ‘the end of history and the last man’ did a lot of brain damage to the Western World. He further adds Westerners were so much hubris by triumphalism on Liberal international order seemed insularity on the resurgence of India and China’s rise.

Manifestly, it was Deng Xiaoping China that initiated “Market Socialism with Chinese Characteristics” strategically interpenetrating Capitalism with socialism. Today, under President Xi Jinping China’s 40 plus years opening of economy is  the best historic moment in her thousands  years of yellow civilization. No practice counts best as long as it serves its own domestic political stability and international image.

Nixon-Kissinger diplomacy in early 1970s credibly laid out the Shanghai Communiqué of Sino-US rapprochement avowed commitment to “One China policy”. This is the basic pre-condition to establish diplomatic relations with the People’s Republic of China. The large section of US commentators believes that China has taken US capital for granted and the US should be credited for propping up China’s economic rise. Some even argue sheer decoupling of trade leading the US economy towards self-sustaining that seems counter-intuitive in the global economic apparatus. US and Western media rhetoric on demonization of China’s image is not new. As a matter of fact Westerners should learn to acclimatize to the emergence of Asian powers. In today’s world parameters of these two powers are not projected through the notion of contrasting liberal democracy versus socialism views. Presumably, China would definitely supplant the US economically but not militarily. The simmering tensions between Washington and Beijing should consider its far-reaching implications at geostrategic landscapes.

It is true that East Asian societies learnt enormously from the West and replicate free market economies. After decolonization, both emerging India and China became significant third World leaders but it was only after several decades since independence concocted recipes for economic acceleration. Regardless of any regime, Covid-19 Pandemic has taught a great lesson for sophisticated societies. Most of the democracy’s pillars appallingly failed to show its governance prowess including North America. Global North internal structure was commiserating and Eastern countries outperformed in delivering health services.

Sino-Us confrontation leads to zero-sum games. The US instigation has created  uncertainty in a new global architect. Analysing the game theory of prisoner’s dilemma the only way for decision making in this conflictual situation is to avoid any missteps at the edge of brinkmanship is only cooperation. Washington uneasiness given Beijing’s rising influence can still be ameliorated giving the respectability altered by current events. There is bipartisan fruition in Washington that China is its new adversary besides Russia. The US needs to reflect its historic misadventures intervening in other countries and retreating as failed states. Taiwan is alarmed by the sabre-rattling of China.

The US strategically views Taiwan as a strategic pawn not because it adheres to democratic values. However, Beijing repeatedly warned to retaliate with military power on the Taiwan question. The latest triggered live military drills by China across the cross strait. Pelosi’s trip exasperated Beijing authority and posed a lot of questions: what has the US achieved or how will the US defend Taiwan if escalated a degree of full-fledged war? Taiwan precariously on the crossfire of US and mainland China.

Nancy Pelosi infamous excursion to Taiwan fumed China’s readiness for unabating military signals at the time when US China relation is considerably at a lowest ebb. Her political vanity ripping Trump speech justifies being a mischief maker. Taiwan stratagem was a deliberate attempt in the pretext of American exceptionalism According to Zhu Xu, Vice Director of Institute of ideology and political education China has released white paper titled “The Taiwan Question and China’s Reunification in the New Era”  explicates US ambiguities on breaching Xi’s era of national rejuvenation. UN resolution 2758 acknowledges China’s rightful seat and causing tensions on Cross-straits relations  only disrupts global supply chains. Two big powers should rethink and restraint at the moment.