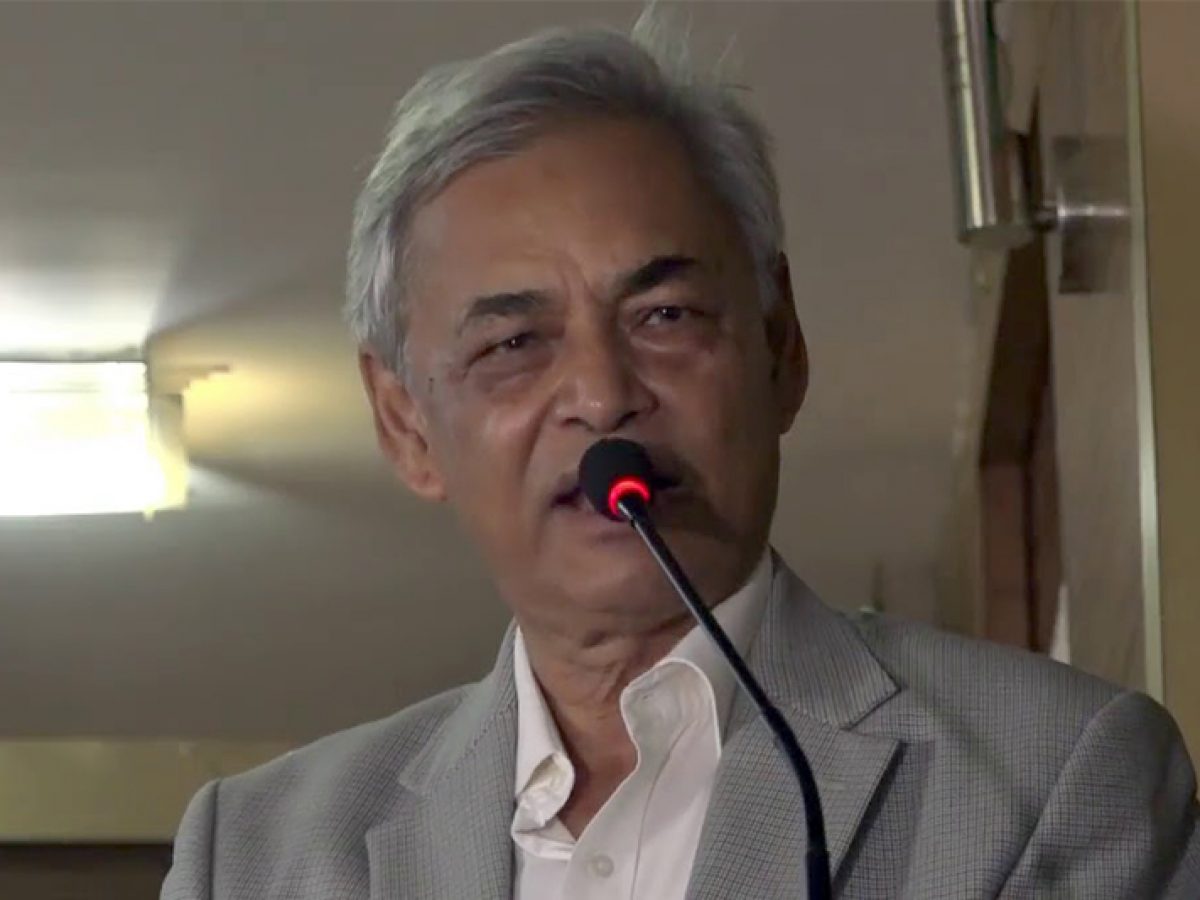 KATHMANDU: A meeting of the House of Representatives scheduled for today has been postponed due to the demise of Nepali Congress leader Pradeep Giri.

Though the Parliament Secretariat was preparing to proceed with the meeting by endorsing the condolence motion today itself, the main opposition CPN-UML Chief Whip Bishal Bhattarai had proposed speaker Agni Prasad Sapkota to put off the meeting saying that it would not be good endorse the condolence motion without performing the last rites of Giri, it has been learnt.

There was an agenda to present the bill regarding the Truth and Reconciliation Commission and Commission of Investigation on Enforced Disappeared Persons in today’s Parliament meeting.