CR7 Horaa setting a new benchmark as a streamer 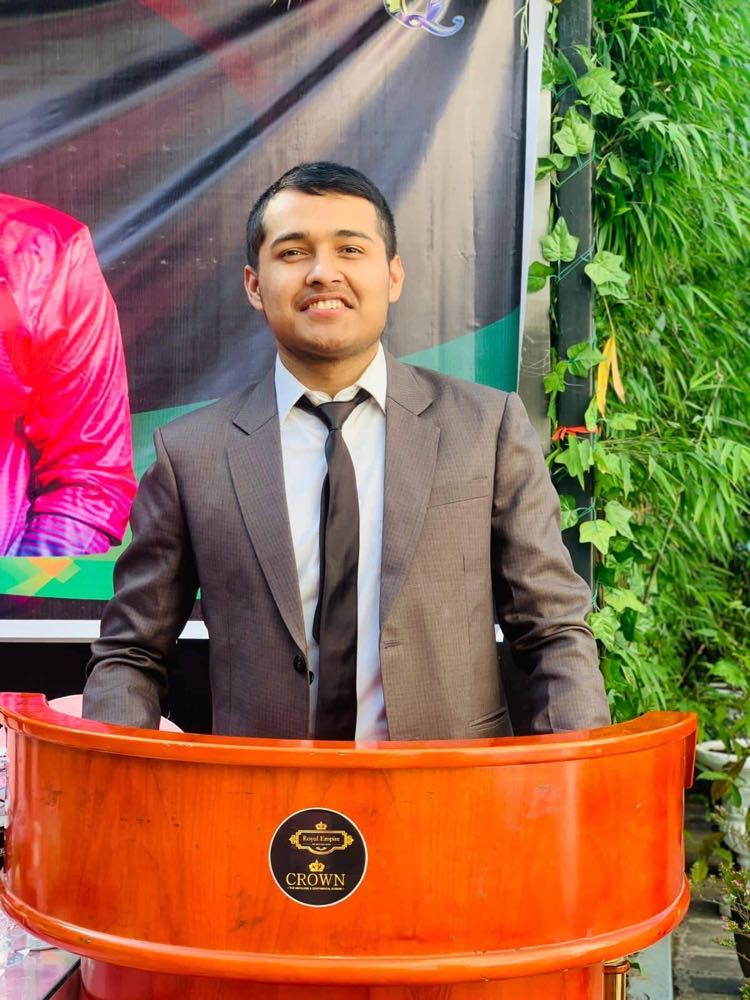 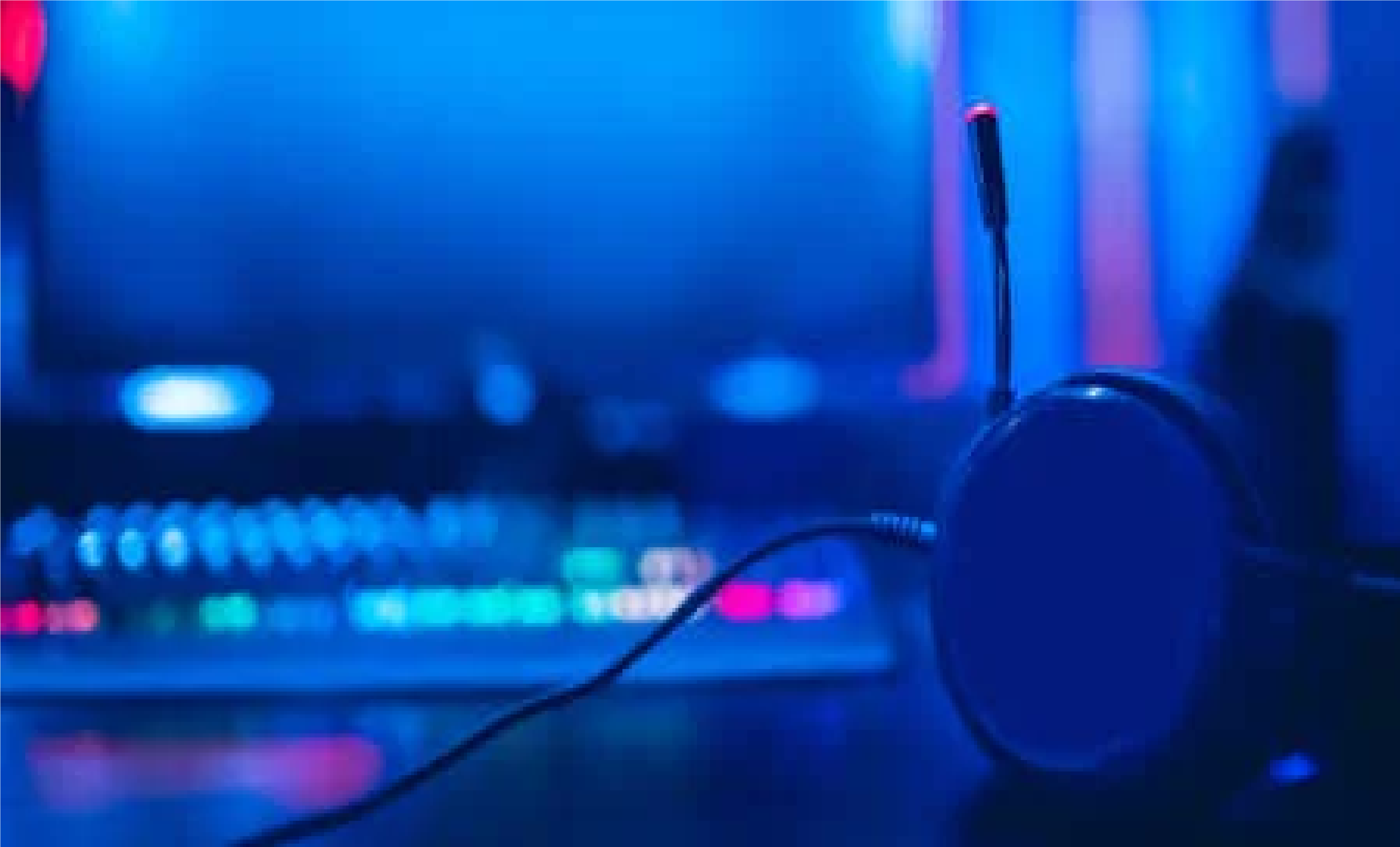 With this increasing number of internet users and the high penetration rate of smartphones, gaming and streaming has been a popular choice among the youths in Nepal.

Platforms like YouTube and Facebook have been filled with live streams and videos from gamers and streamers where a majority of Nepalese youths and kids are attracted. As a positive outcome, the trend has established a healthy platform for streamers and gamers to digitally earn their livelihood.

PUBG Mobile has been a major attraction among the game-savvy audience and also has helped the growth of eSports in Nepal. Competitive teams and players from the country have already made it to the global scenario and also have established a good earning platform for them. In fact, competitive PUBG Mobile teams from Nepal like Deadeyes Guys (DE), Da Real Soldiers (DRS), Trained To Kill (T2K), etc. stand as the top teams in the South Asian region.

In spite of the eSports scene blooming up rapidly, streamers and content creators on the other hand are still in the early phase of enjoying their success. It indeed takes a lot of hard work and effort with enough patience for an individual to establish themselves as a content creator on any digital platform and only a few of them grow well. Amidst all the hustle, one name which has taken this field by storm is Sanjan Gautam, aka CR7 Horaa.

Among hundreds of streamers and gaming based Youtubers in Nepal, Sanjan Gautam aka CR7 Horaa, is truly one of the most popular names.

When Sanjan started his first ever Youtube live stream in March 2021, he had no idea that being a steamer was going to be the biggest turning point in his life. Fast forward to 15 months, and he has now gained over 303 thousand subscribers and over 28 million video views on his YouTube channel.

Also popularly known by his nickname CR7 Horaa, Sanjan is highly loved by Nepalese youths all over the globe for his humor and entertainment, although he mainly plays PUBG Mobile on his live streams, people follow him and his streams for fun and comedy rather than his gameplay. In Nepalese society, where the general understanding of parents regarding the career of their children only revolves around professional and white-collar jobs, Sanjan has been setting a new benchmark through his rapid success.

Sanjan, recently, has received an Official Partner connection from the PUBG Mobile itself. Following his collaboration with the game, audiences have been entertained with various events and watch parties on his YouTube channel. The game is also set to launch Sanjan’s voice pack in the coming month which will be the first ever from Nepal.

Financially, streaming has changed the life of Sanjan in the last 12 months. He has been earning good enough to afford a luxurious lifestyle in Kathmandu for himself and his family. He has also been a helping hand with regular charity and donations to needy and deserving people.

The biggest mantra of success for Sanjan has been becoming himself and not trying to fake whenever he presents himself among the audience. You will hear him cracking a joke at any moment or responding to the comments in a savage manner, and that’s how he is in reality as well. It is indeed a tough task to make people laugh and Sanjan has mastered it with his pinpoint humor and comedy. There have been multiple instances where viewers have openly praised Sanjan for helping them to move out of the depressing phase and mental stress through his live streams and videos.

Though gaming and streaming still is in a developing phase in Nepal and yet can’t be taken as a viable career option, streamers like Sanjan and other popular names have been earning a hefty amount from it. This not only has benefited the named streamers, but also has helped other youth to boldly dream of choosing to be a gamer or a streamer as a career.