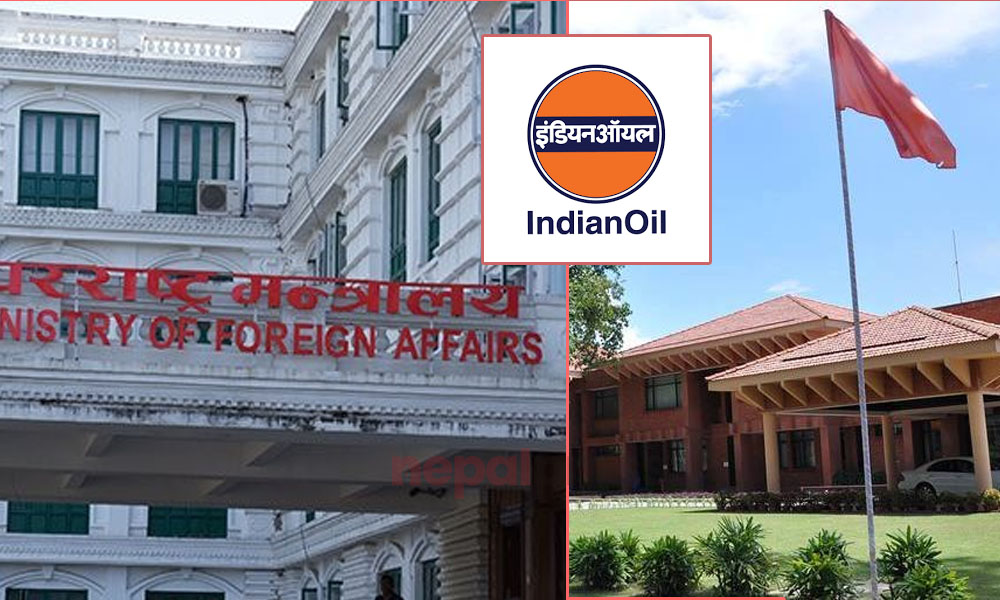 KATHMANDU: India has written to the Nepal government to pay the outstanding dues of the Indian Oil Corporation.

The Indian Embassy urged the Ministry of Foreign Affairs for the facilitation to pay the due amount.

NOC and IOC are the state owned institutions.

The Indian Embassy wrote a letter to the Nepal government after these two institutions could not settle the issue.