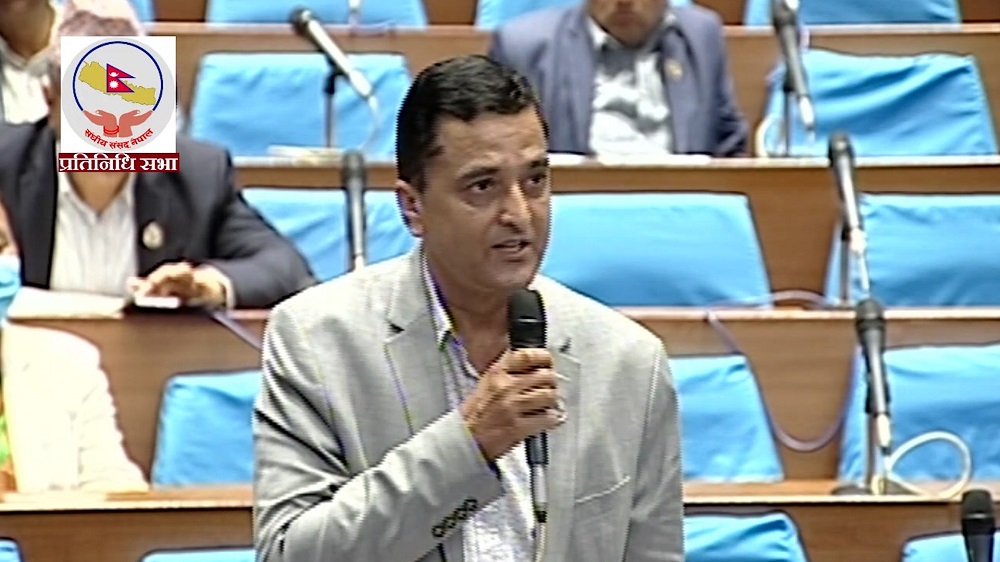 He said that this government does not have any ability to resolve the problem of waste.

Speaking at the meeting of the House of Representatives on Sunday, he said that the waste has been collected from Kathmandu for the past 71 days.

Leader Bhattarai said that the Prime Minister has not shown any initiatives to resolve this problem.

“I would like to urge Balen Shah to come with a concrete proposal, the UML has that vision. The UML is ready to support you fully,” he said, adding, “It is certain that you will be unsuccessful if you depend on the government. Let’s protect the city of culture Kathmandu.”