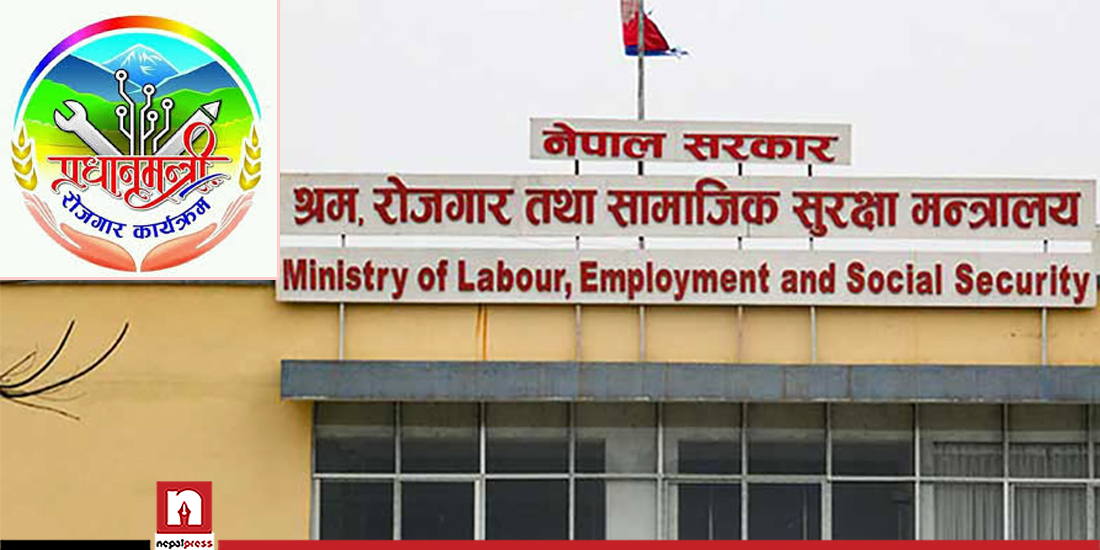 KATHMANDU: A meeting of the Nepal-Japan joint working committee concluded today with the decision that Nepali youths vying for jobs in Japan after passing language and skill tests would be facilitated to depart at the earliest.

The second meeting of the joint working committee discussed thoroughly how Nepal government could prepare work procedure for sending the youths for employment in Japan in line with specified skill workers system adopted by Japan, according to the Ministry of Labour, Employment and Social Security.

Job aspirants will be informed about the legitimate scheme of SKW to be followed by them for employment in Japan, and for this, amendment of the laws of Japan and Nepal will be made.

The third meeting of the joint working committee will be held in Japan. The first meeting was held virtually in November 2020.

As per the agreement of the first meeting, 850 Nepalis got jobs in Japan in the sectors of care giving, agriculture, construction and restaurant.

The visiting Japanese delegation held a meeting with Labour Minister Sher Bahadur Kunwar. On the occasion, Minister Kunwar said more than 5,000 Nepalis had been aspiring for job in Japan.