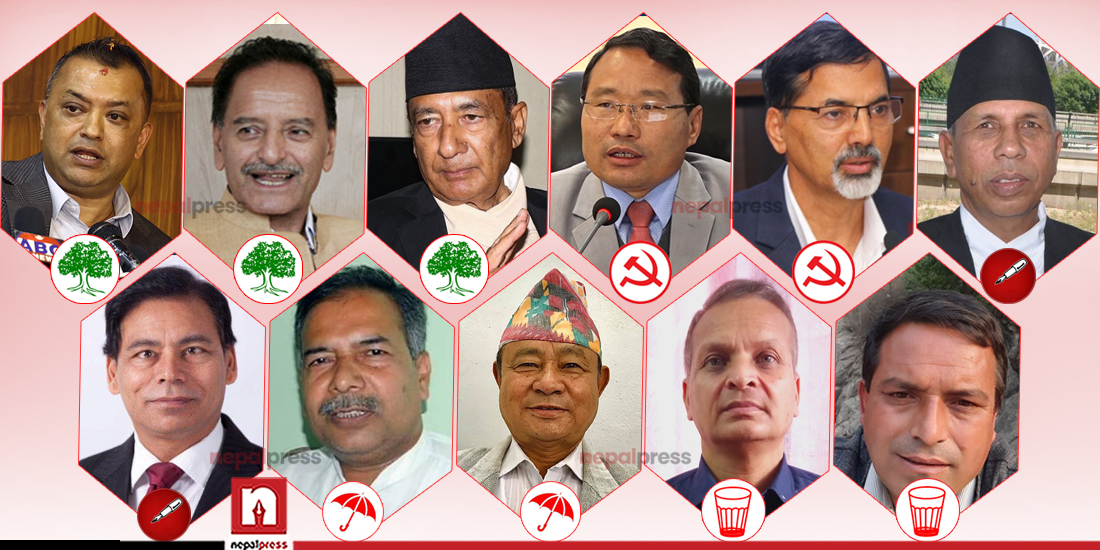 KATHMANDU: The ruling coalition has formed an 11-member task force for electoral seat-sharing.

The Nepali Congress has three members while other parties have two members each.

It has been learnt that the task force will make suggestions along with the modality of the seat sharing by mid-August.