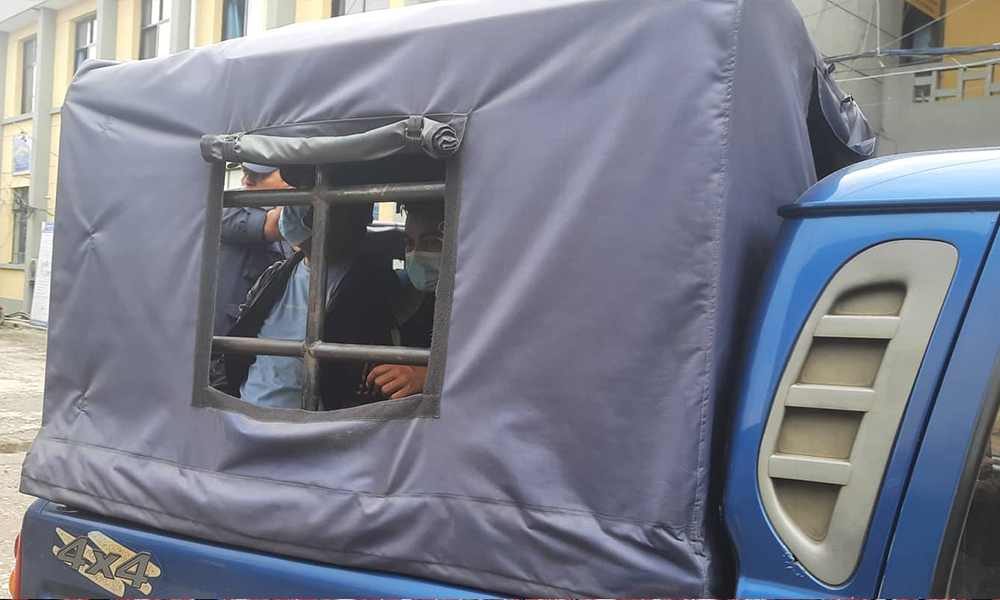 KATHMANDU : A personal security officer (PSO) of a judge of the Patan High Court among six were arrested on the charge of abducting a Chinese national on Tuesday.

Police, however, have not disclosed the identity of the suspect.

Police said that the kidnappers had abducted the Chinese national from an apartment in Lazimpat and taken him hostage at a hotel in Gongabu.

It has been learnt that the kidnappers had demanded ransom from the Chinese man.

Police confiscated Rs 800, 000 in cash and 27 sets of mobile phones from the kidnappers which they had robbed from the Chinese national.