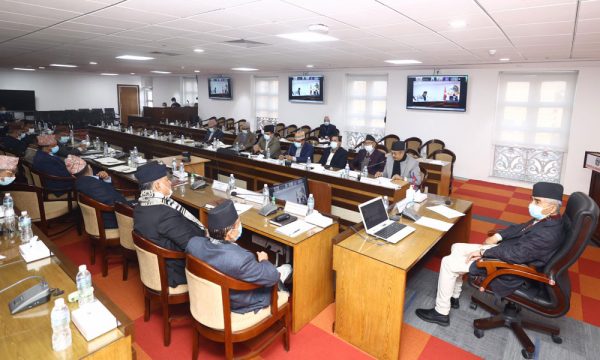 KATHMANDU: The government has decided to hold the federal and provincial elections in a single phase on November 20.

A meeting of the ruling coalition held on Wednesday had suggested the government to announce the date of elections for the third week of November.

The Election Commission had recommended the government to hold the elections on November 18.

Earlier in 2017, the federal and provincial elections were held in two phases.