Paris St Germain’s Neymar scored twice with Lionel Messi and Sergio Ramos contributing the other two goals as they romped to a 4-0 victory over Nantes in the French Super Cup at the Bloomfield Stadium on Sunday, Reuters reported.

It was the ninth time in 10 years that the Parisians had won the traditional season-opening clash between the Ligue 1 champions and the French Cup winners, which has been regularly played outside of the country over the last decade.

PSG’s array of world class talent did not disappoint the Israeli crowd with Messi opening the scoring in the 22nd minute, after a through ball from Neymar that allowed him to round the goalkeeper and net from a tight angle.

Neymar added a second from a curling free kick on the stroke of halftime before Sergio Ramos, who spent most of last season out injured after his move from Real Madrid, added the third with an audacious backheel from close range in the 57th minute.

The final goal came in the 82nd minute after Neymar was fouled by Nantes defender Jean Claude Castelletto, who was sent off, and the Brazilian converted the subsequent spotkick. 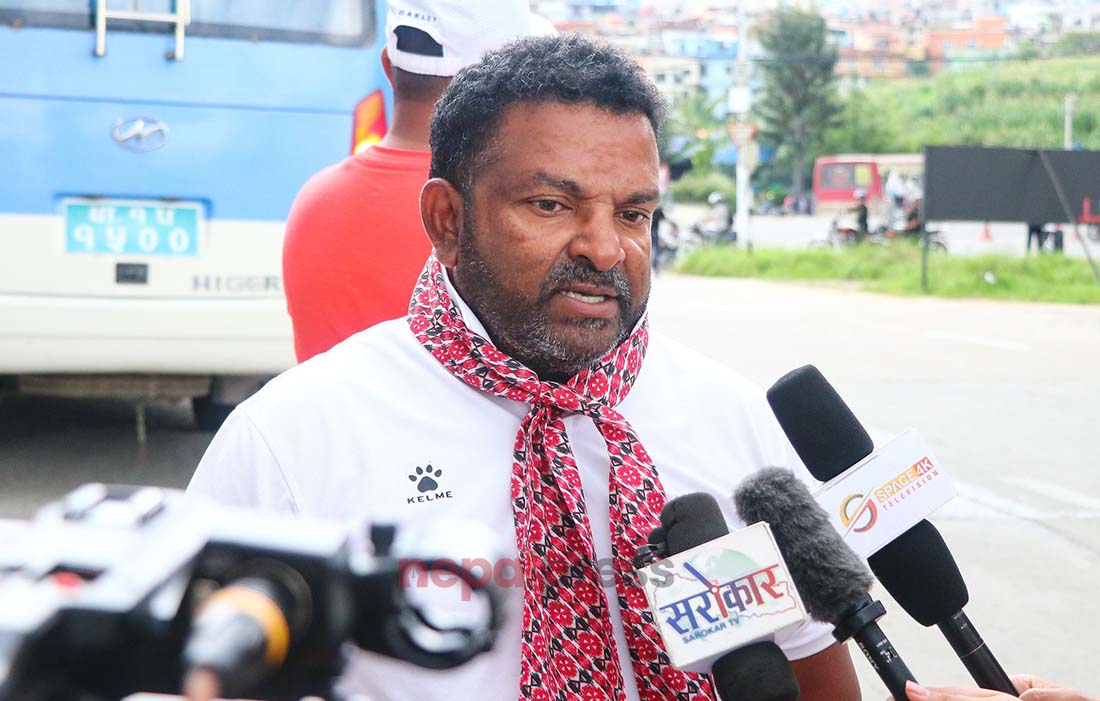