Four members of a family found dead in Kavresthali 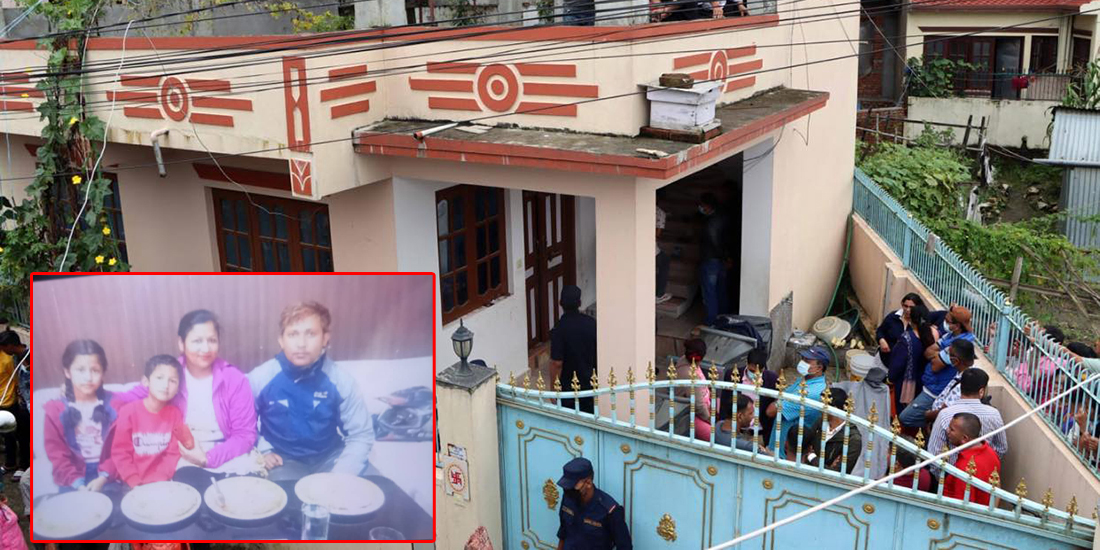 KATHMANDU : Four members of a family were found dead at Kavresthali in Tarkeshwor Municipality-2 of Kathmandu on Monday.

Police said that one of the deceased was found attacked in the wrist and stomach with a sharp weapon.