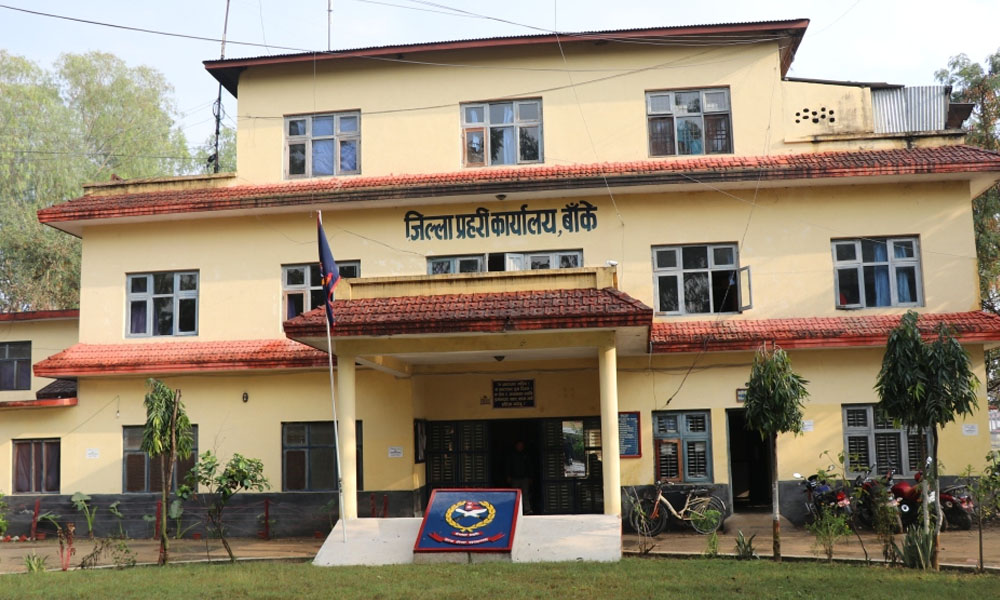 RUPANDEHI : An Assistant Sub-Inspector (ASI) of Nepal police, who was arrested on the charge of raping a woman in custody, has been suspended on Monday.

ASI Prabin Chaulagain of the Area Police office, Kohalpur in Banke was arrested after a complaint was filed against him.

The woman, who was arrested on the charge of polygamy, had filed the complaint against ASI Chaulagain accusing him of raping her during the course of investigation.

Preliminary investigation revealed that Chaulagain sexually abused the woman by taking her to a room, police said.