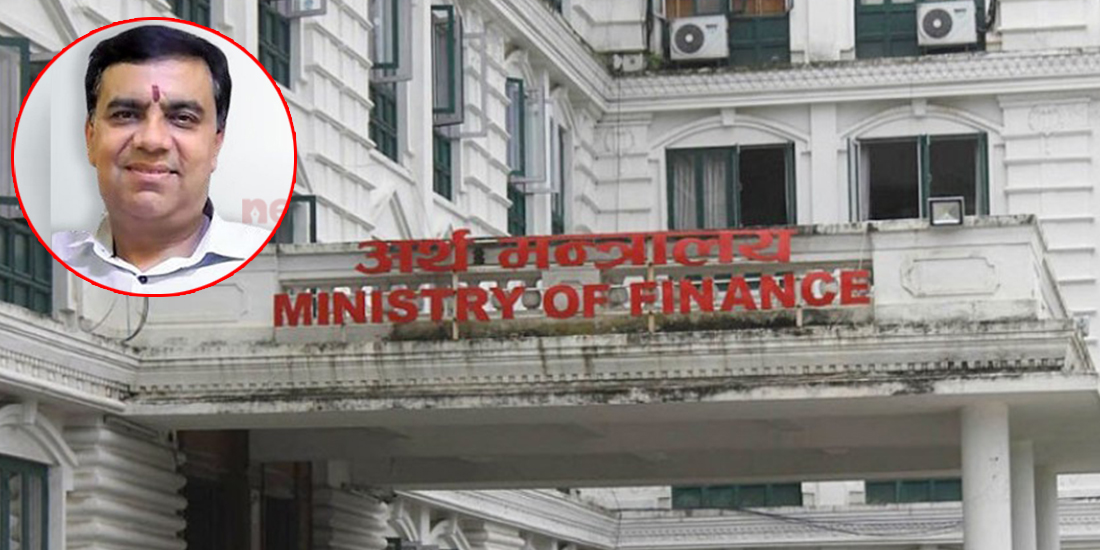 KATHMANDU: Former non-gazetted officer Raghunath Ghimire, who was accused of changing the tax rates by entering the Finance Ministry on May 28, has gone incommunicado.

The parliamentary probe committee has also not given interest to search him.

The Annapurna Post had published news that former Finance Minister Janardan Sharma had allowed Ghimire to enter the Ministry on the eve of the budget announcement saying that he was a tax expert.

It has been claimed that Ghimire tweaked the tax rates prepared by a team of experts of the Ministry.

He has been out of contact after a parliamentary probe team was formed to investigate illegal activities in the Ministry. His mobile is also switched off.

It has been assumed that he might have escaped to India or Dubai.

The committee was considering summoning Ghimire to record his statement.

Though the committee knew that he had been out of contact, the panel has not shown any interest to search him.

The committee would have taken the help of Interpol to find his whereabouts.