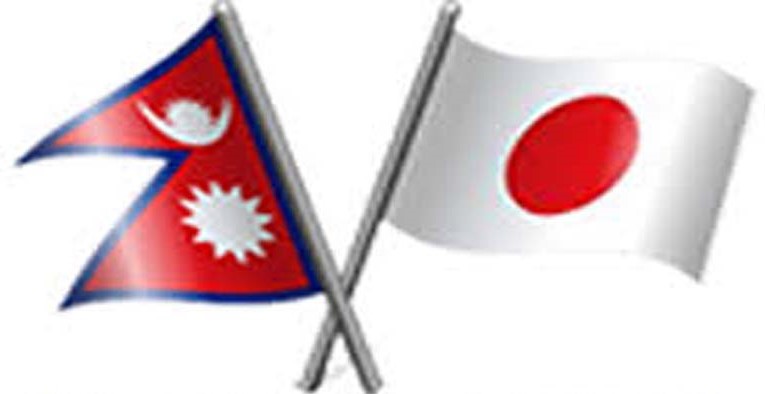 KATHMANDU : Nepal will be receiving a grant assistance of Japanese yen 376 million (approximately equivalent to Rs 350 million) from Japan for implementation of the Project for Human Resource Development (JDS) Project in the year 2022/23.

The both parties signed and exchanged the notes to this regard amidst a program at the Ministry of Finance today.

On the same occasion, grant agreement to this effect was signed by joint-secretary Ishwori Prasad Aryal of International Economic Cooperation Coordination Division, Ministry of Finance and Tanaka Tomoko, Senior Representative, JICA Nepal, the Ministry of Finance said in a press release today.

The Government of Japan has been providing such scholarship grant to the Government of Nepal in a phase-wise manner. Under the first phase of the project, 80 civil servants have already completed their Master’s Degree and returned home.

This grant will be utilized to administer the scholarship program, including for payment of the university tuition fee, living allowances, settlement allowances, insurances and other basic allowances as well as supply of educational materials for 22 candidates (20 for Master’s degree and 2 for PhD degree) to pursue their degrees in various Japanese Universities.

The scholarship provides opportunity of pursuing two years’ Master’s degree and three years PhD courses to young Nepalese civil servants who are academically sound and are motivated to be engaged in Nepal’s socio economic development after completion of their study in Japan.

During the signing ceremony, Finance Secretary Marasini expressed his hope that this scholarship would be instrumental in developing the capacity of civil service. He further stated that the knowledge, skills and the exposure acquired by the civil servants will be instrumental in improving the delivery of public services in Nepal and ultimately contribute to the socio-economic development of Nepal as well as in strengthening the bilateral relation between the two countries.

Similarly, Tamura expected that the JDS graduates will significantly contribute to Nepal’s socio economic development as well as towards further strengthening the long standing bilateral relationship and cooperation between the two countries.