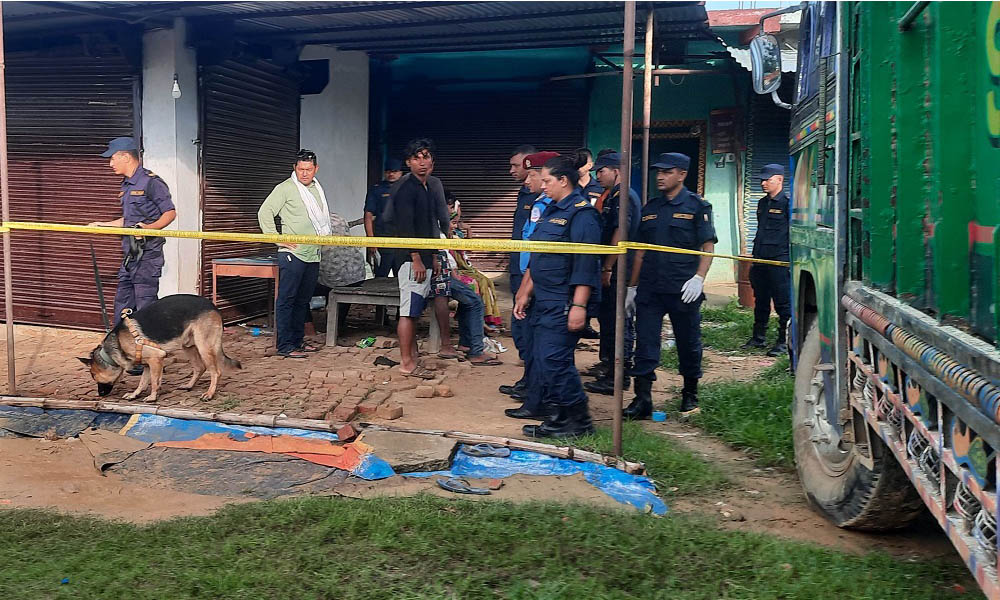 RUPANDEHI : A couple was found dead at Parbatipur in Kohalpur Minicipalty-14 of Banke district on Tuesday.

The deceased have been identified as Krishna Gadaria (25) and his wife Anjali Gadaria (23).

According to DSP Madhusudan Neupane, Spokesperson at the District Police Office, Banke, they were found dead inside their house.

Anjali was found dead inside her room while Krishna was found outside the room, DSP Neupane said.

Police have reached the site and are further investigating the case, he said.