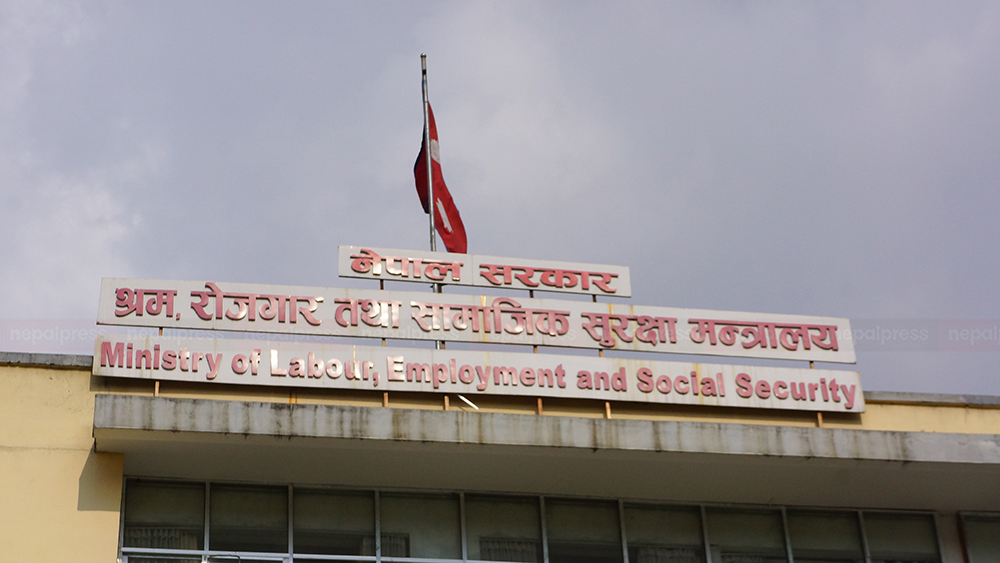 KATHMANDU : A taskforce has been formed to enquire about the condition of Nepalis undergoing treatment at hospitals on being seriously injured or ill in course of overseas employment.

According to the Ministry of Labour, Employment and Social Security, the three-member taskforce was formed from the minister-level decision with an objective of understanding the condition of Nepali migrant workers, who are in ‘coma’ and in serious condition at the hospitals in foreign countries, and facilitating in their rescue.

The taskforce would prepare integrated data of the Nepali migrant workers who are being treated in critical condition at the hospitals in different countries, identifying the ways to send them home rescuing them and making arrangement of effective treatment by bringing them home, according to the Ministry.

Hundreds of Nepali migrant workers are still undergoing treatment at various hospitals of different countries. Twenty-five Nepalis are in coma in Saudi Arabia, it is learnt. RSS