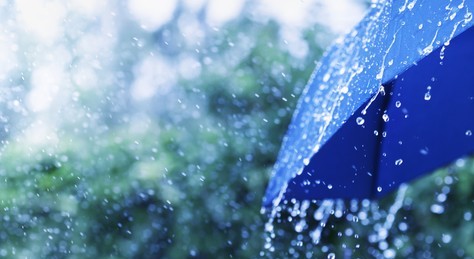 KATHMANDU : The weather will be partly to generally cloudy across the country along with rain and thunder and lightning at some places today.

According to the Department of Hydrology and Meteorology, there is a possibility of light to moderate rainfall with thunderstorm and lightning at some places of hilly region and many places of other parts of the country.

The same weather would continue on Saturday. The sky of hilly region of the country would remain generally to fully cloudy while it would be partly to generally cloudy in the remaining regions in the night.

Light to moderate rainfall with thunderstorm and lightning has been forecast at some places of hilly areas and few places of other parts of the country as well as heavy rainfall is likely to take place at one or two places of Gandaki province.