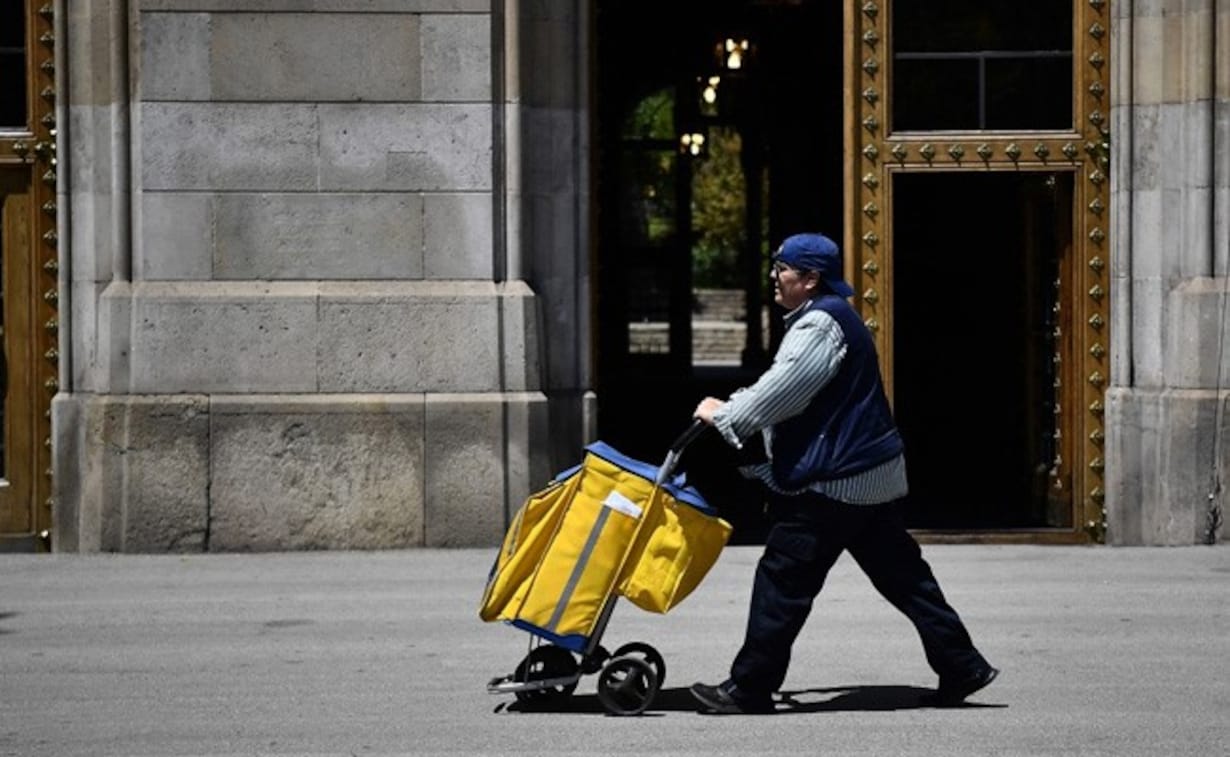 Prime Minister Pedro Sanchez said Wednesday that “more than 500 people” died during a 10-day heatwave in Spain, one of the most intense ever recorded in the country, NDTV reported.

Sanchez cited figures released Monday from the Carlos III Health Institute which estimates the number of heat-related deaths based on the number of excess deaths when compared to the average in previous years.

The institute has stressed that these figures are a statistical estimate and not a record of official deaths.

“During this heatwave, more than 500 people died because of such high temperatures, according to the statistics,” Sanchez said.

“I ask citizens to exercise extreme caution,” he said, noting that the “climate emergency is a reality”.

Spain was gripped by a heatwave affecting much of Western Europe which pushed temperatures as high as 45 degrees Celsius (113 degrees Fahrenheit) in some regions last week, sparking dozens of wildfires, according to NDTV.

The blazes forced the evacuation of thousands of people and claimed at least two lives — that of a firefighter and a shepherd who got caught up in the flames in northwest Spain.

The July 9-18 heatwave was one of the most intense ever recorded in Spain, meteorological agency AEMET said Wednesday.

“At a minimum, it is the third most intense heatwave in terms of its geographic extension and duration” since modern records began in 1975, AEMET spokeswoman Beatriz Hervella said.

Only two other heatwaves lasted longer — one in July 2015 that lasted 26 days and another in August 2003 that went on for 16 days, she added, NDTV reported.