2 teachers of Hetauda Campus suspended for misbehaving with students 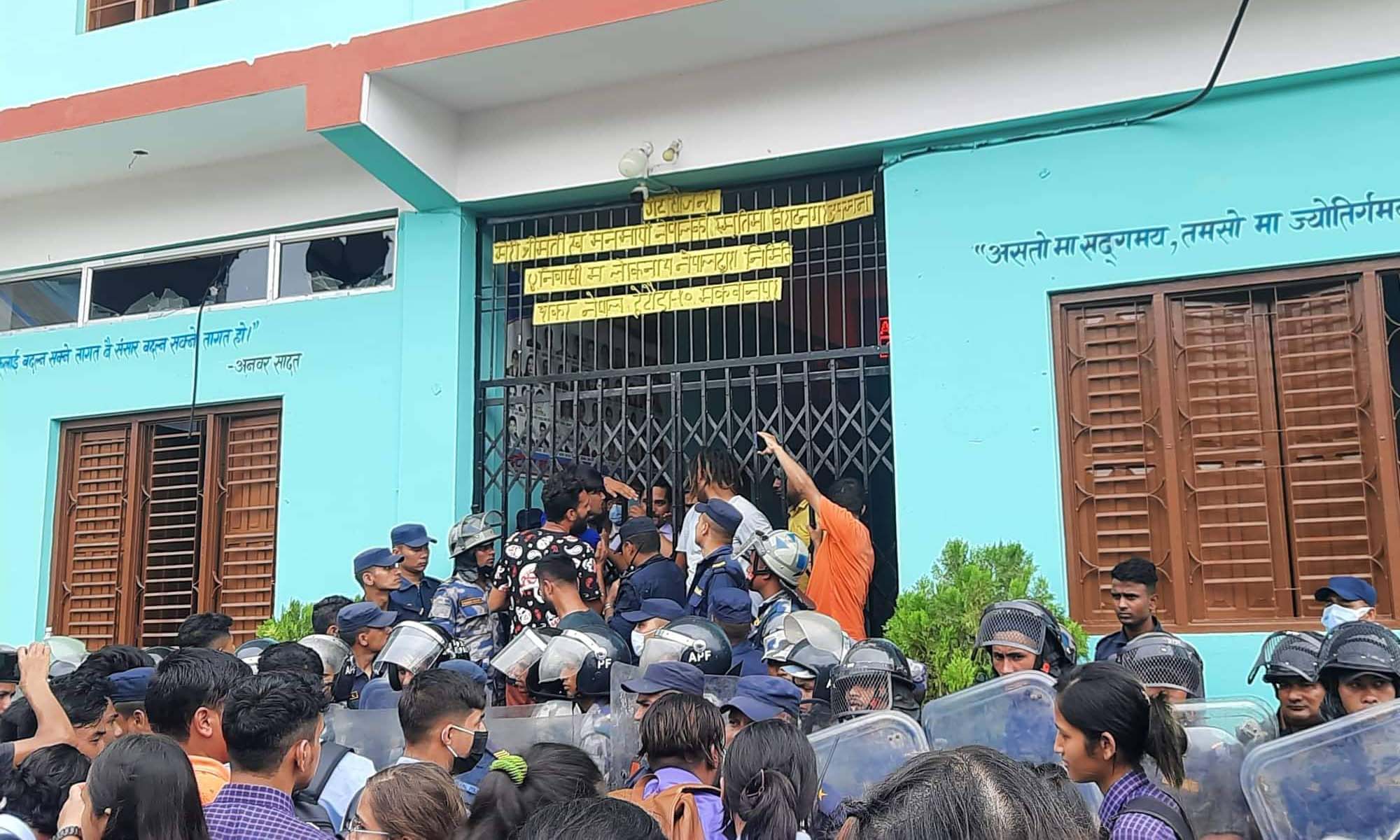 HETAUDA : Two teachers of the Hetauda Campus have been suspended for misbehaving with the students on Wednesday.

It has been learnt that the teachers misbehaved with two female students, who had gone to attend an exam in the campus, today.

The administration of the campus decided to suspend them after holding a meeting this afternoon.

The meeting also decided to form a committee to investigate the incident and submit the report within three days.

The students of Makwanpur Multiple Campus had said that the teachers forced them to open their clothes saying that they had hidden cheats in the body.

They were even asked to open sanitary pads during the check, the students said.

Meanwhile, the students staged a demonstration in the campus premises demanding action against the culprits.