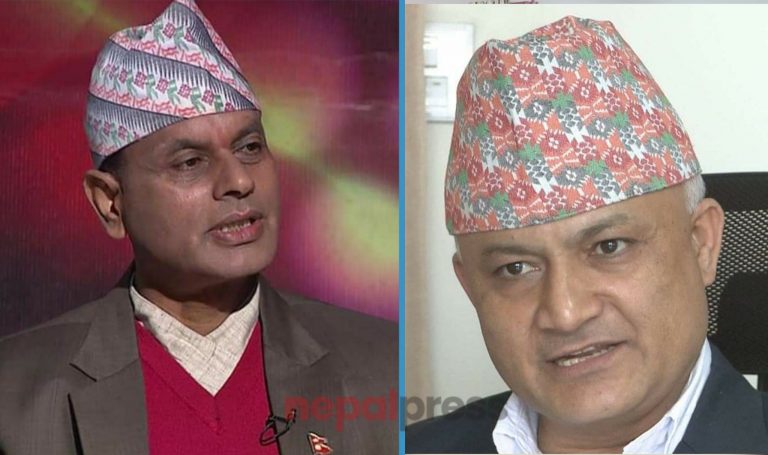 KATHMANDU: The government has transferred two secretaries of the Nepal government secretly.

A Cabinet meeting held on July 15 had decided to transfer Ram Krishna Subedi, Secretary at the Office of Vice-President Nanda Bahadur Pun, to the Ministry of Education, Science and Technology and Yadav Prasad Koirala, who had been working as the Education Secretary at the Ministry, to Office of the Prime Minister and Council of Ministers.

Though the decision was made on June 15, the secretaries were unknown about it.