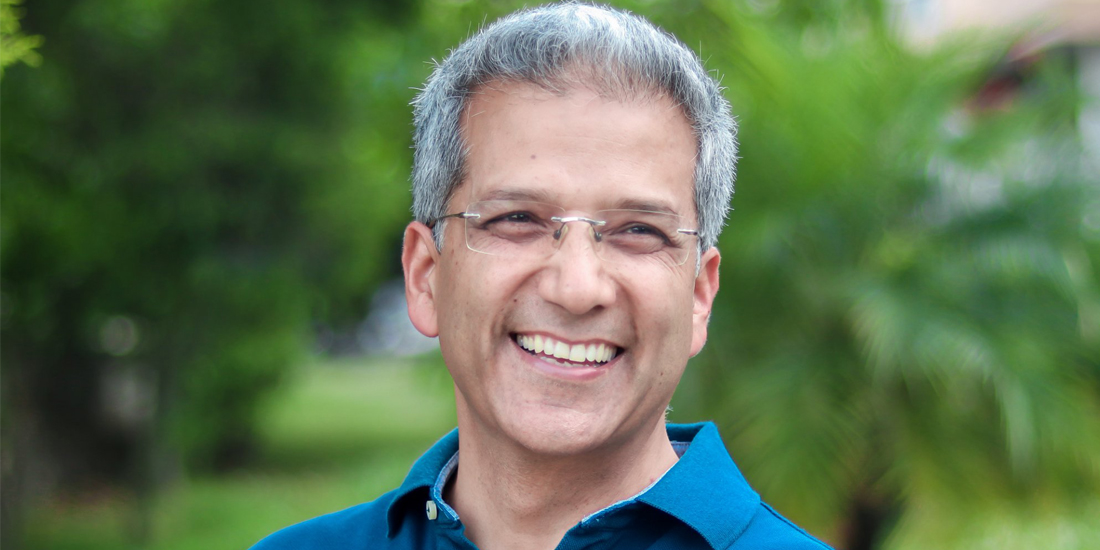 Mishra, however, said that he has not decided whether he will contest the election from the Bibeksheel Sajha Party or file an independent candidacy.

He resigned from the post of party chairman after the party got poor results in the local level elections.

He is a general member of the party.

Bibeksheel Party is on the verge of split after Mishra tendered his resignation.

The party has not been able to hold even one meeting.