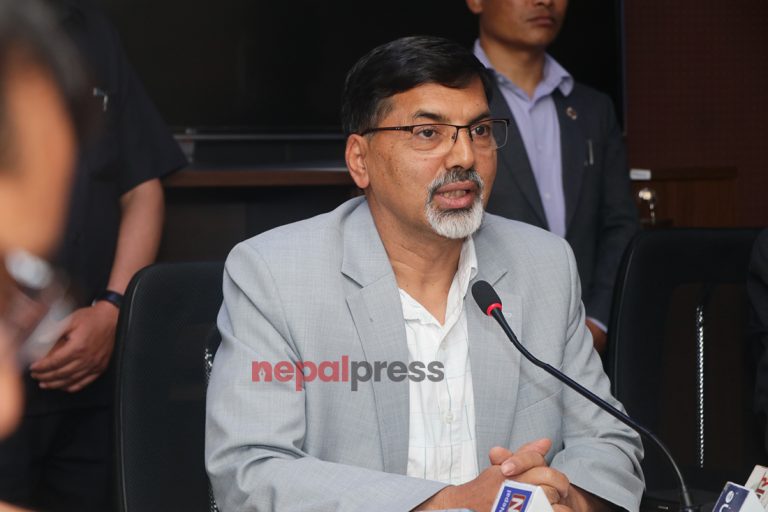 KATHMANDU: The parliamentary committee formed to investigate against the then Finance Minister Janardan Sharma has decided to send the hard disk of the CCTV kept in the Ministry to the forensic lab of the Nepal Police for investigation.

According to a source, the probe committee decided to send the hard disk to the Nepal Police after it failed to get the CCTV footage of May 28.

The government formed the probe committee after charges that the then Minister Sharma invited two unauthorised persons to the Ministry to tweak tax rates a day before he presented the budget in the Parliament on May 29.

“We did not get the CCTV footage from the Finance Ministry. Now, we are preparing to send the hard disk used in the CCTV to the Nepal Police. It will be known if the hard disk is changed,” a member of the committee said.

The probe committee had asked the CCTV footage of May 28 with the Finance Ministry.

The first phase of investigation against Sharma will end tomorrow.

The source said that the committee is planning to ask for clarification from Sharma tomorrow itself.