CPN (US) decides to give continuity to five-party ruling coalition 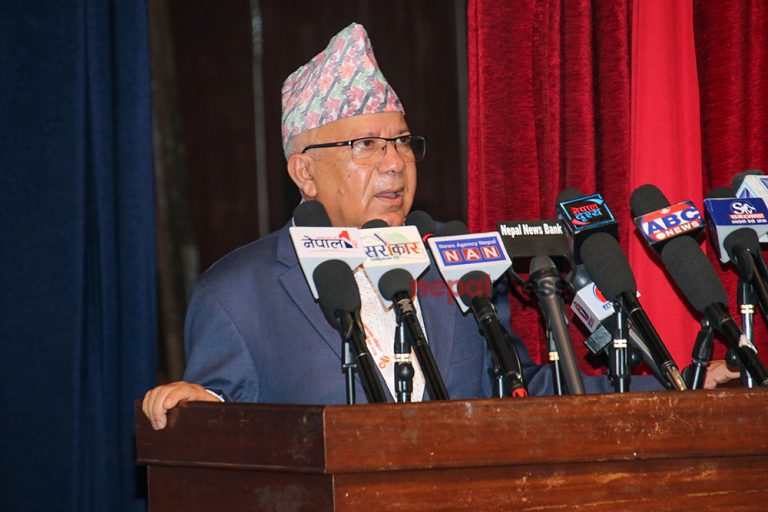 KATHMANDU: The CPN (Unified Socialist) has decided to give continuity to the five-party ruling alliance.

The 32nd meeting of the Central Secretariat of the party held on Tuesday made the decision to this effect.

The meeting presided over by party Chairman Madhav Nepal discussed the implementation of the working plan endorsed by the first meeting of the Central Council held on June 27 and 28.

Party General Secretary Beduram Bhusal through a press release informed that the meeting made four decisions.

The meeting has decided to carry out an organisational campaign seriously and to prepare a document related to the party’s concept on socialism.

The meeting has also decided to take initiative to unite the communist parties, giving continuity to the five-party alliance.