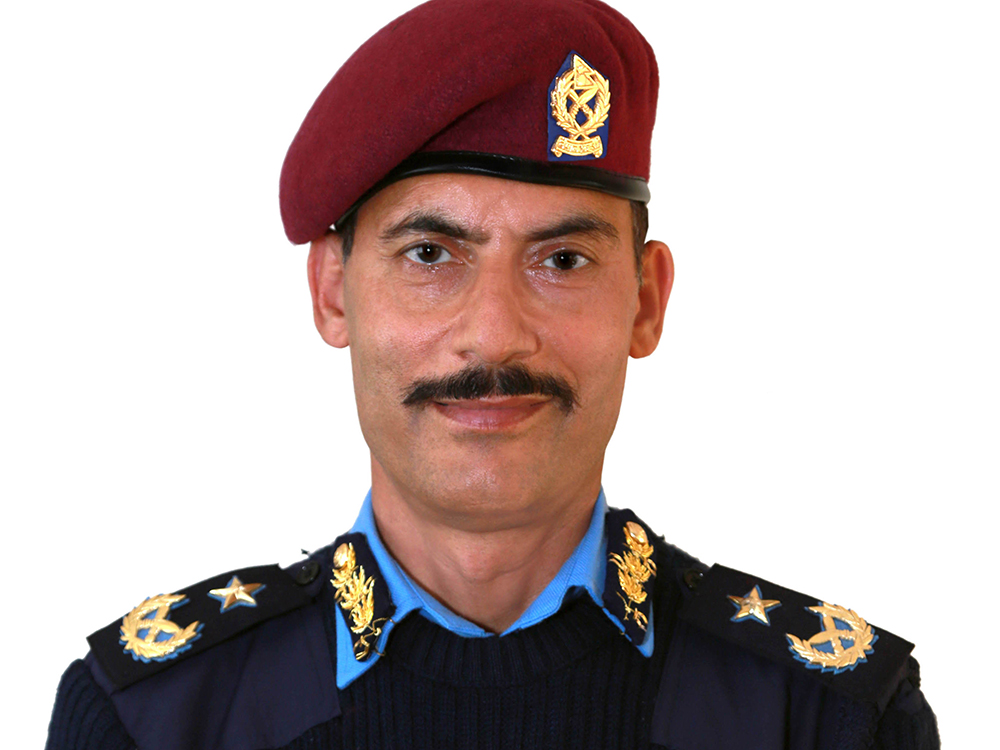 He submitted his resignation letter to the Nepal Police Headquarters this afternoon.

Pokharel tendered his resignation after the Supreme Court upheld the government decision to appoint Dhiraj Pratap Singh as the Inspector General of Police (IGP).

Pokharel had filed the writ at the apex court saying that the government appointed Singh to the post of IGP by violating the seniority basis.