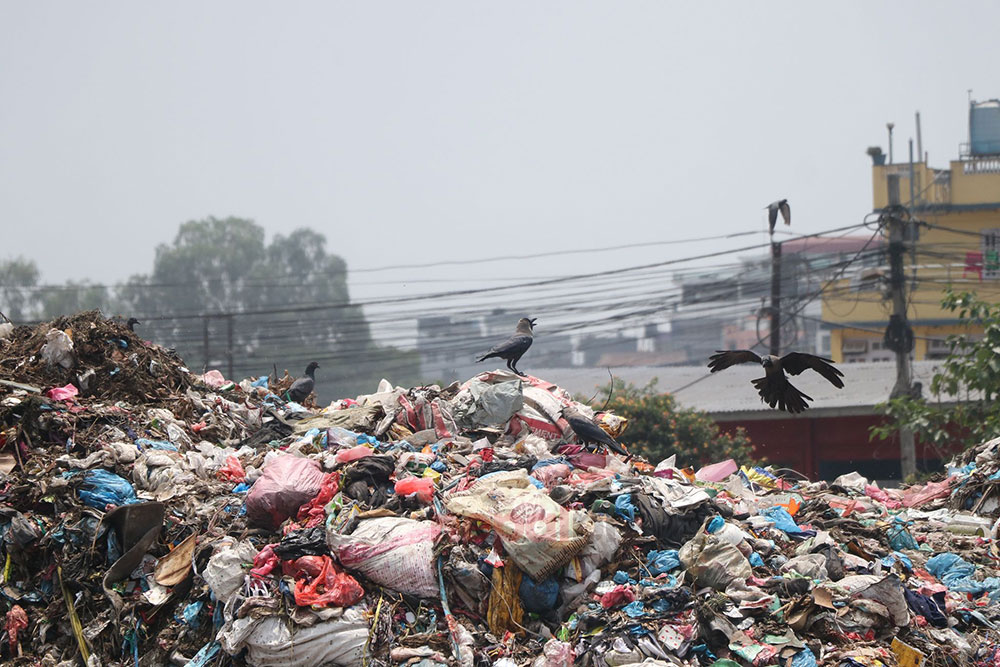 KATHMANDU : The classification of garbage has come into effect from today in Kathmandu as directed by the Kathmandu Metropolitan City in a bid to make waste management in the city more effective.

The metropolis a month ago issued a notice asking residents of Kathmandu to classify wastes produced from their home and market into biodegradable and non-biodegradable. For this cause, the KMC Mayor Balendra Sah reached the doorsteps of local people to make them aware.

This has been launched from all 32 wards of the city. The KMC has fixed the day for picking wastes from the city. Biodegradable waste is collected on Sunday and Wednesday and non-biodegradable garbage on Tuesday and Friday. The arrangements in the landfill site will be made accordingly, said the metropolis.

Those flouting the directive by the KMC to segregate waste are fined Rs 500 each.

The KMC has also urged KMC residents to use biodegradable waste as fertiliser. RSS