Three of a family die as Jumla power house caves in 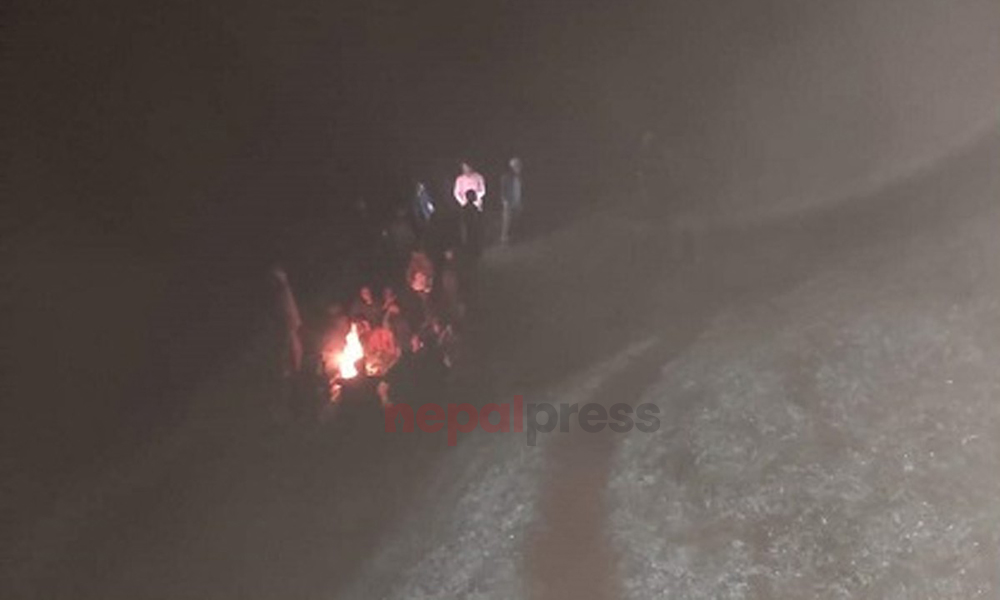 SURKHET: Three persons of a family died when the power house of the Bhitri Khola Hydropower Project at Acharyalihi in Hima Rural Municipality-1 of Jumla caved in on Friday.

According to Inspector Bhuwan Bhatta, Information Officer at the District Police Office, Jumla, the incident occurred when the water brought to the power house from the canal entered the house.