More than 100 squatters arrested from Janakpur 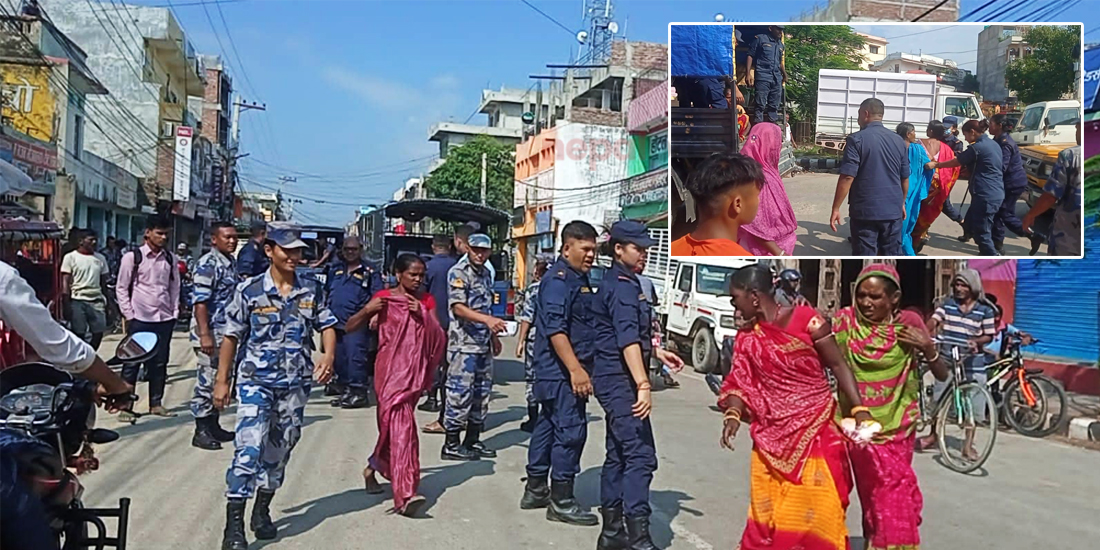 JANAKPURDHAM: More than 100 squatters, who were trying to shut down the market areas, have been arrested from various places of Janakpur.

Police said that they have apprehended 103 people, who came from rural areas, from various places after they tried to shut down the market areas.

Among the arrestees, 94 are women, police said.

All of them have been taken to the District Police Office. A large number of security personnel have been deputed to prevent the people from closing the markets.

The Chure and Forest Conservation Campaign had announced Janakpur bandh on Wednesday putting forth various demands like stop distributing lands to fake squatters, distribute lands to the real squatters and stop encroaching the lands of forest among others.

Sunil Yadav, Coordinator of the campaign, said that they were forced to announce the bandh after the government turned the blind eye to their demands. 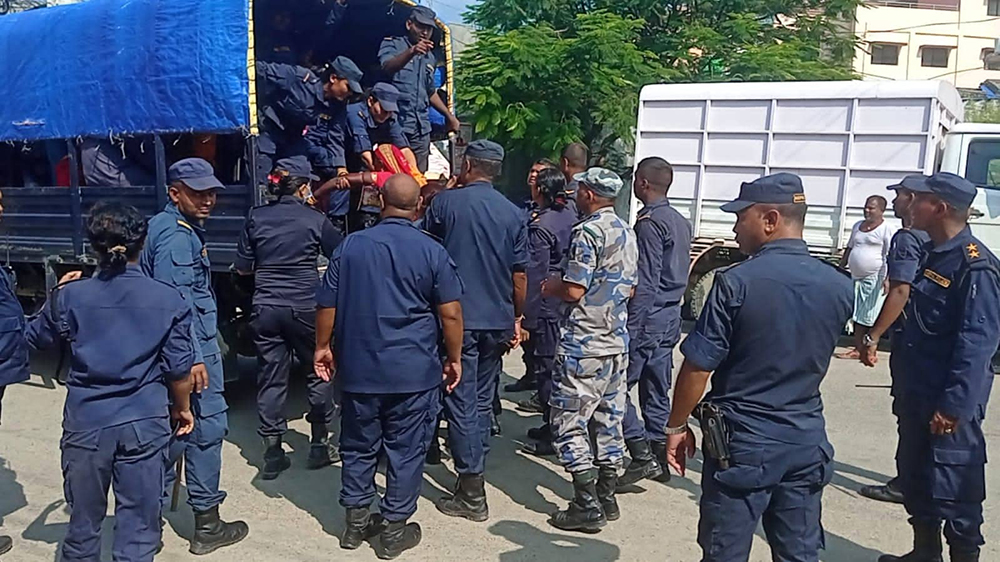