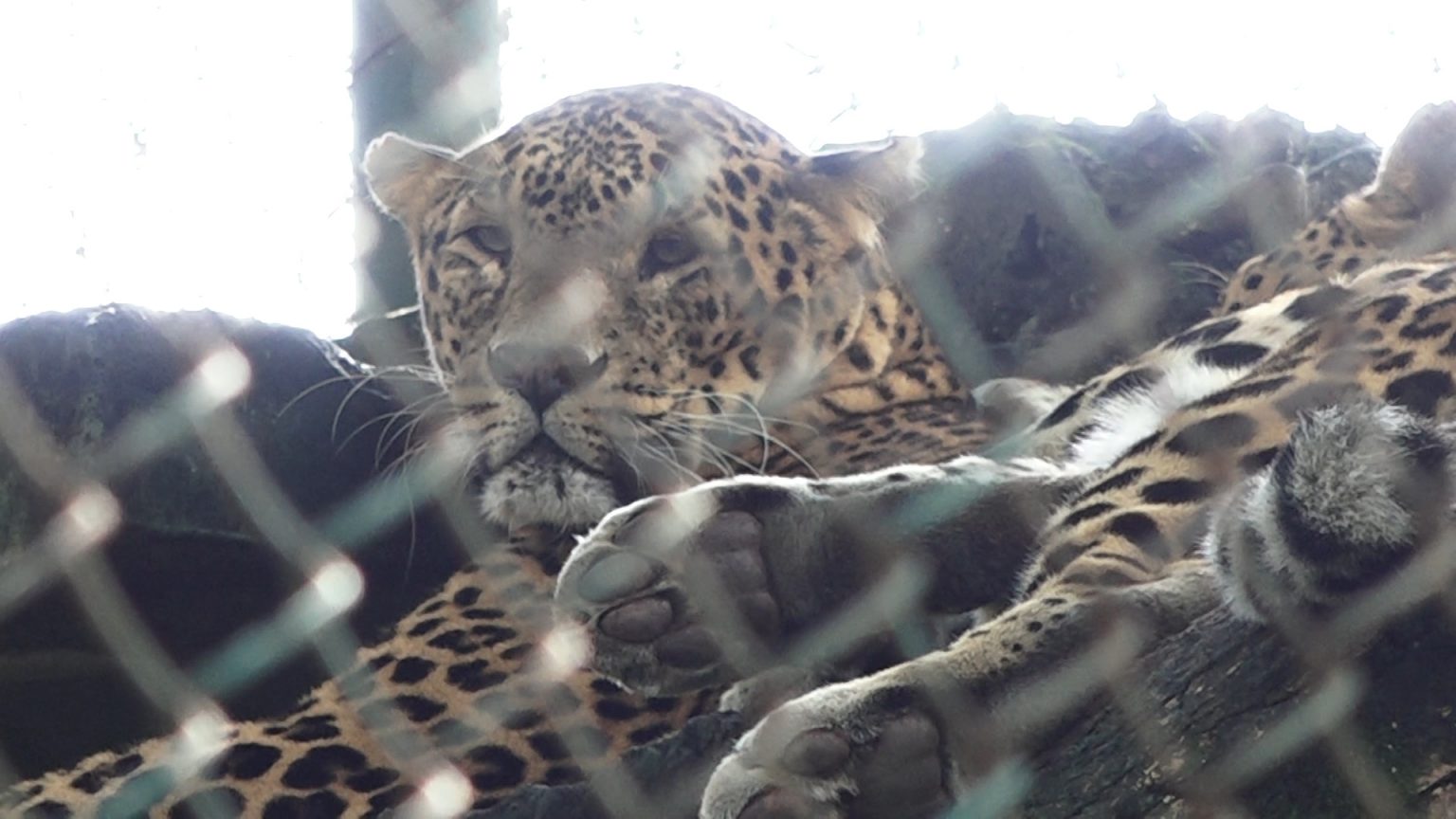 KATHMANDU: Five persons including four of a single family were injured in a leopard attack at Bhimdhunga in Nagarjun Municipality-8, Kathmandu on Thursday.

According to ward Chairman Suraj Pokharel, the incident occurred when they tried to chase away the Leopard from the chicken farm owned by Ram Bhattarai at around 1 am today.

The injured have been identified as Ram Bhattarai, grandmother Sanimaiya Bhattarai, mother Saraswat and father Kumar. Bhattarai’s neighbour Subin Bhattarai was also injured in the attack.

They are receiving treatment at the Manmohan Hospital. Among the injured, Sanimaiya is said to be in critical condition.