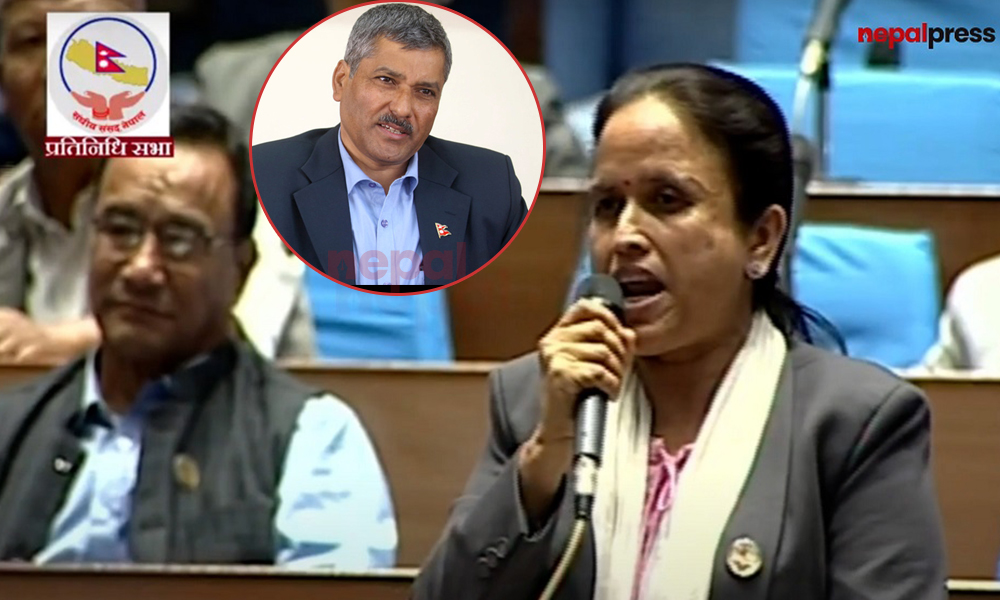 KATHMANDU : CPN (Maoist Centre) lawmakers have demanded an action against Nepal Rastra Bank (NRB) governor Maha Prasad Adhikari for being a departmental member of the CPN-UML.

Speaking at a meeting of the House of Representatives (HoR) on Wednesday, lawmakers Rekha Sharma, Amrit Thapa, Anjana Bisankhe among others accused Governor Adhikari of being a member of UML’s economic and planning department.

Lawmaker Sharma said that a person who is involved in any political party cannot be the governor as per the NRB Act.