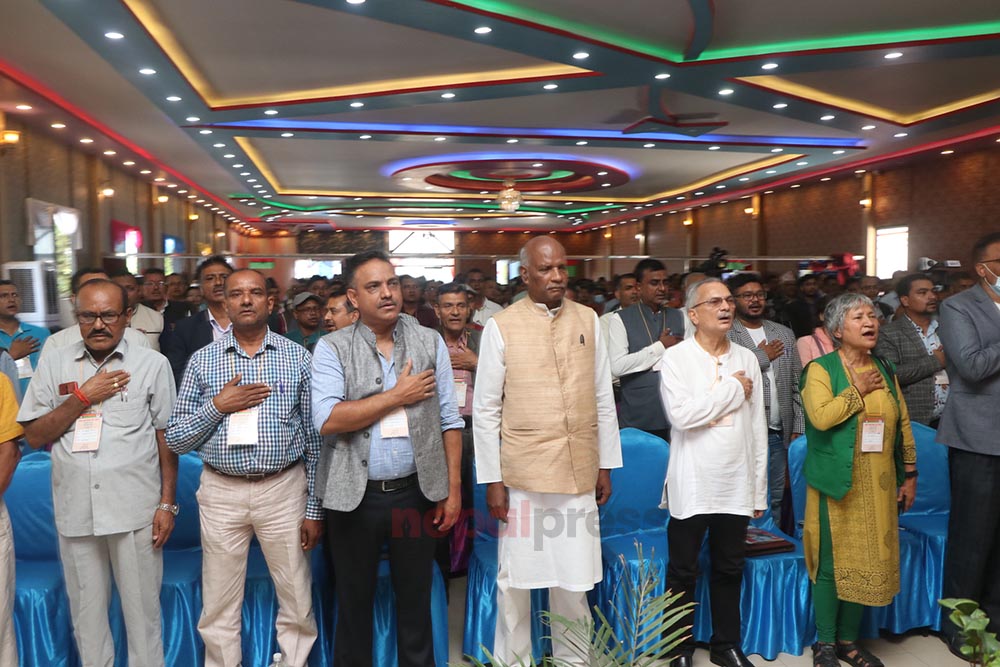 KATHMANDU: The Janata Samajbadi Party (JSP) has reached on the verge of split after party Chairman Upendra Yadav expressed his reluctance to go ahead with Federal Council Chairman Baburam Bhattarai.

As many as 230 central members took part in the extended meeting of the Federal Council called by Bhattarai, JSP leader Bishwodeep Pandey said.

Pandey claimed that of the 491-member Committee, 230 members had sided with Bhattarai.

According to the law, the number is sufficient to split the party.

Leaders close to Bhattarai said that they will have 40 percent members in the Parliamentary Party.

But, only two lawmakers—Bhattarai and Mahendra Raya Yadav—took part in the meeting held on Tuesday.

Some leaders, who are dissatisfied with Yadav, are in a wait and see situation while some could not support Bhattarai openly with fear that Yadav would take their post of lawmakers.

It has been claimed that 10 out of 20 lawmakers are in favour of Bhattarai. 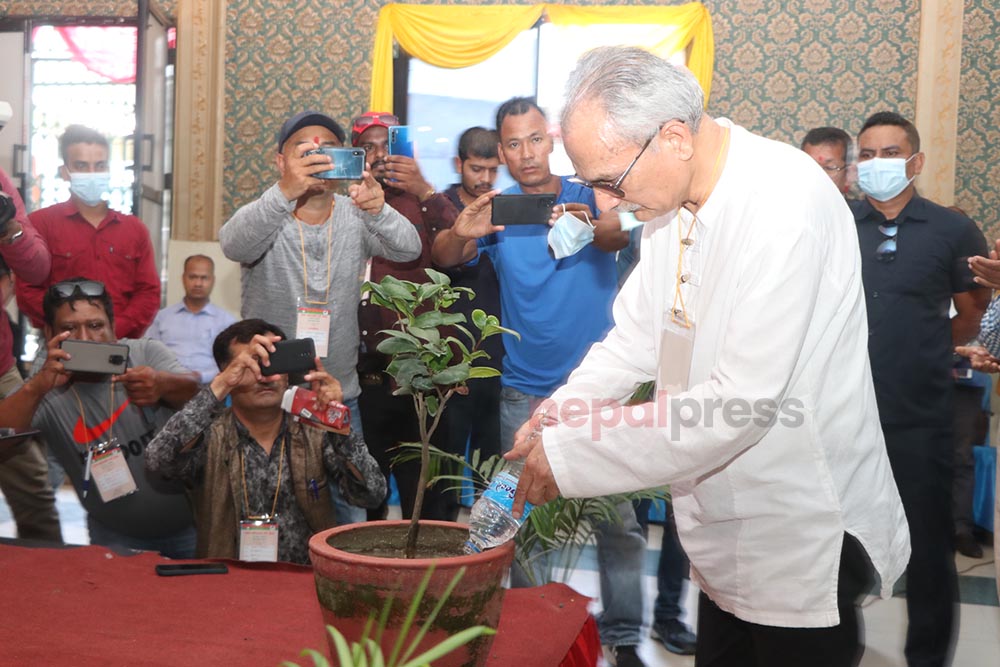 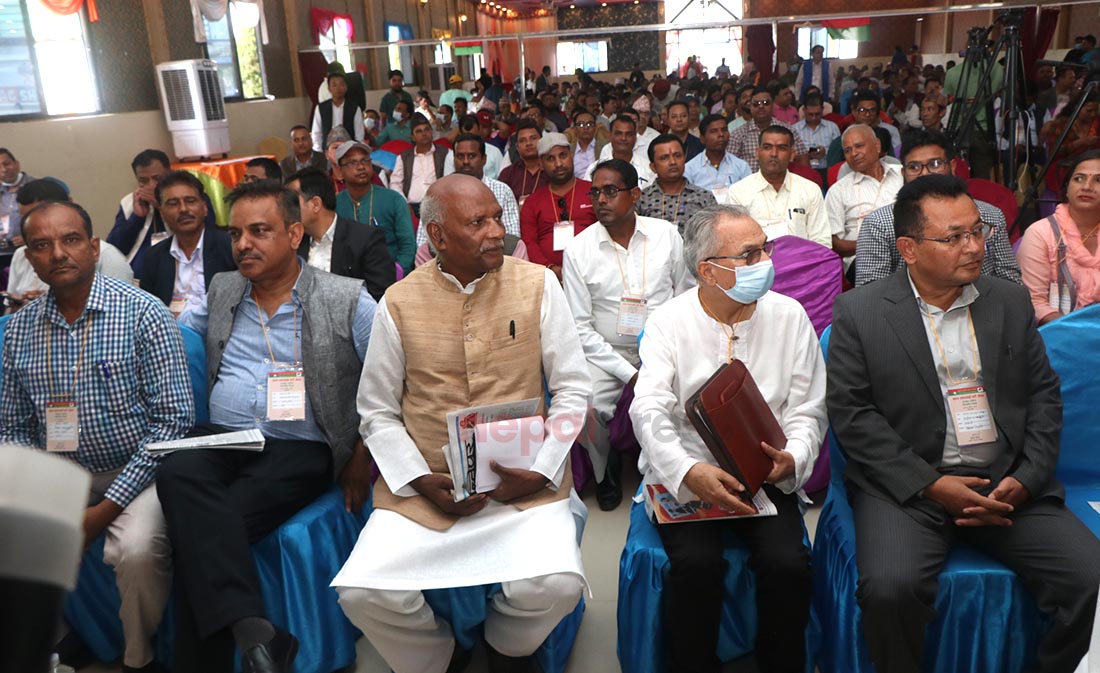 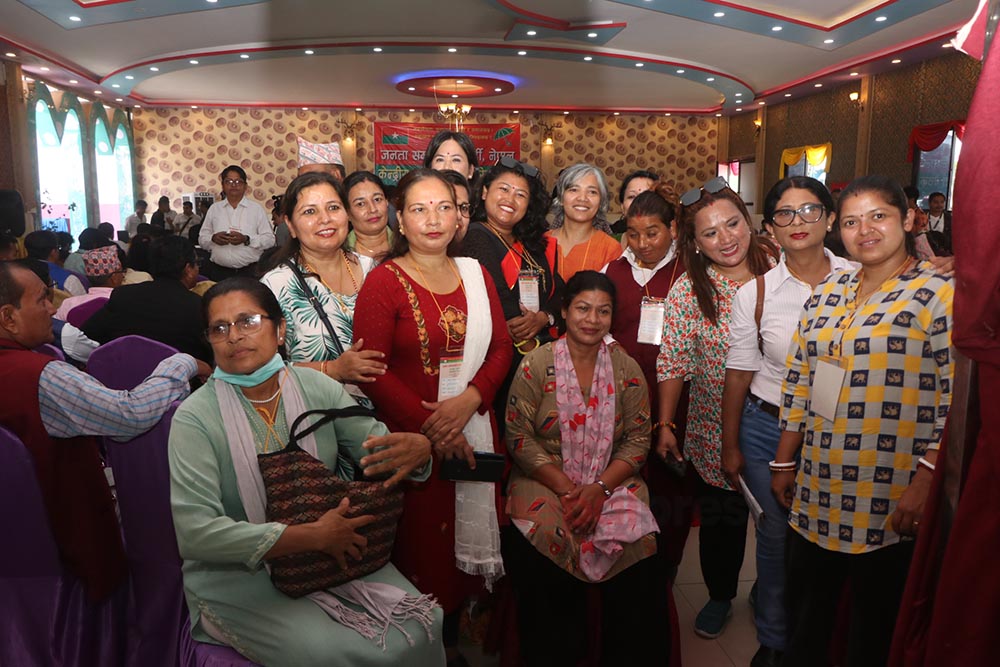