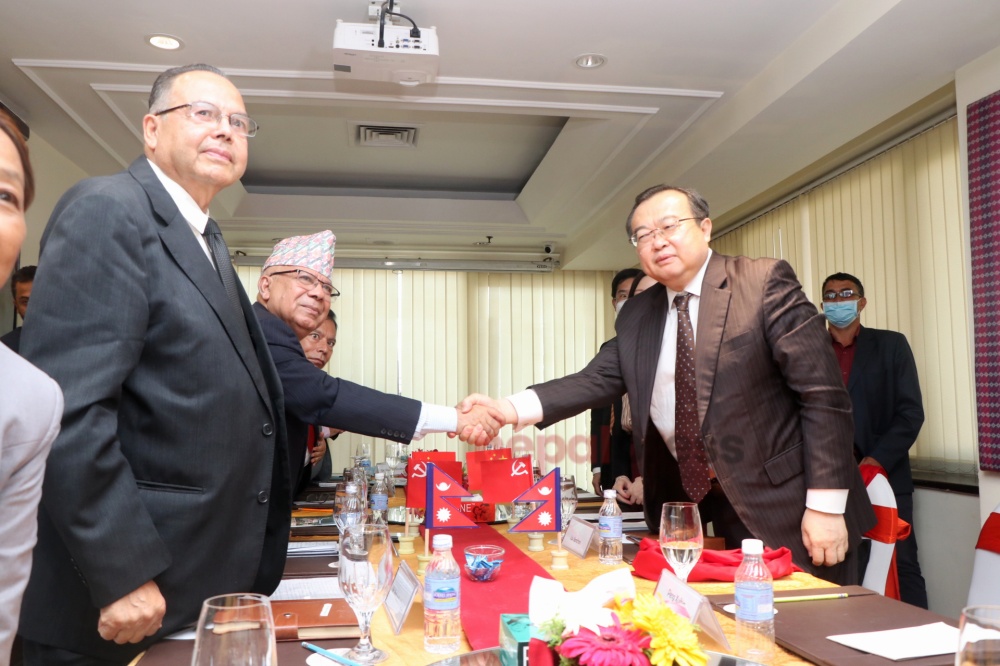 KATHMANDU: Head of the International Liaison Department of the Communist Party of China Liu Jianchao, who is on a three-day visit to Nepal, held a meeting with CPN (Unified Socialist) leaders at Hotel Everest in Kathmandu on Tuesday.

It has been learnt that they discussed cooperation between the two communist parties.

Before leaving for China, he will also pay a courtesy call on President Bidya Devi Bhandari. 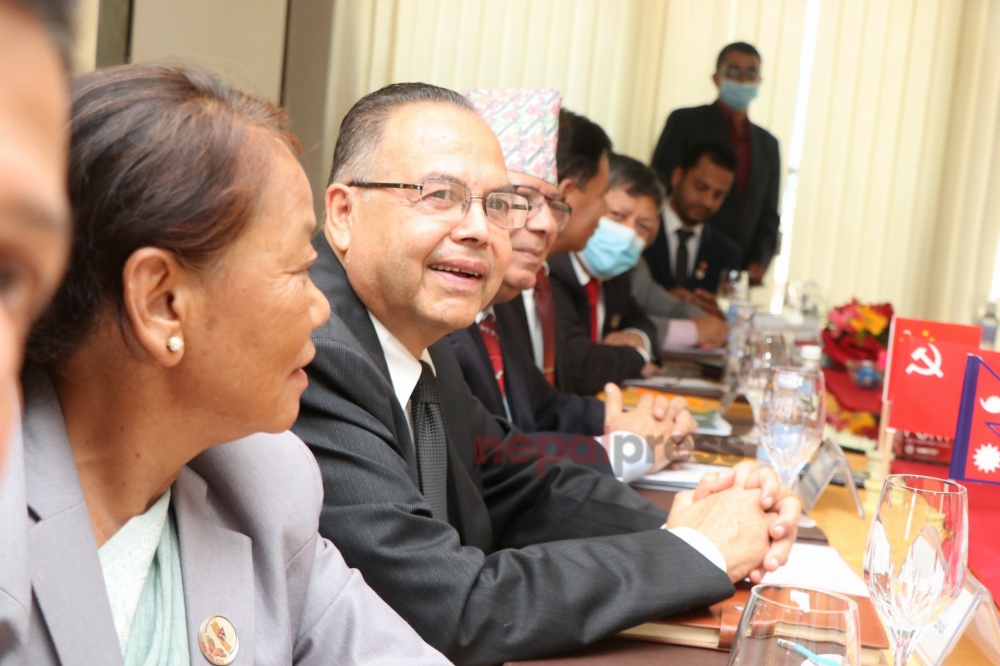 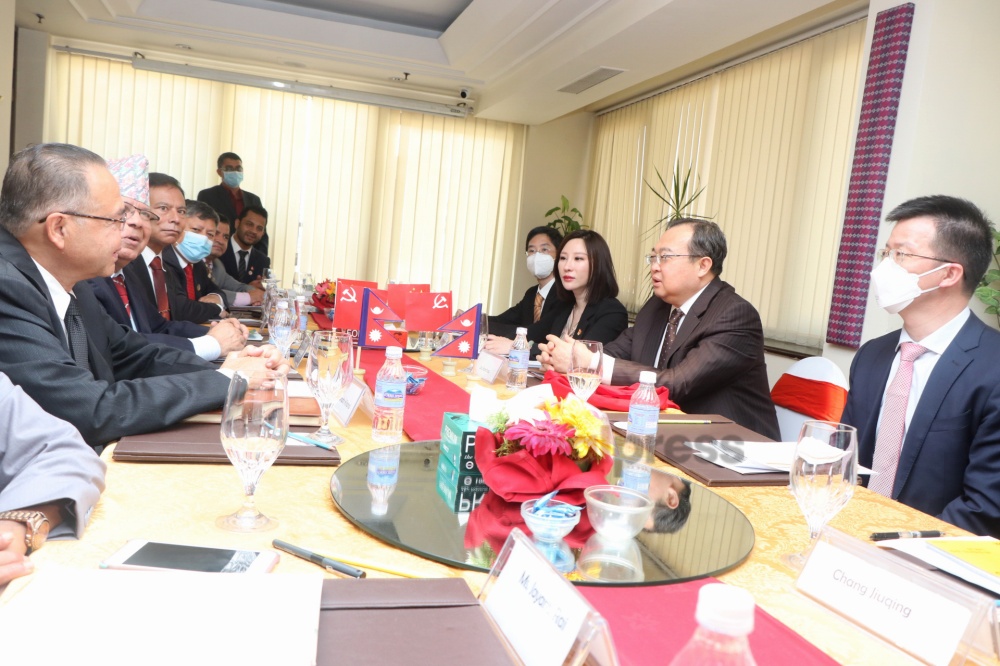 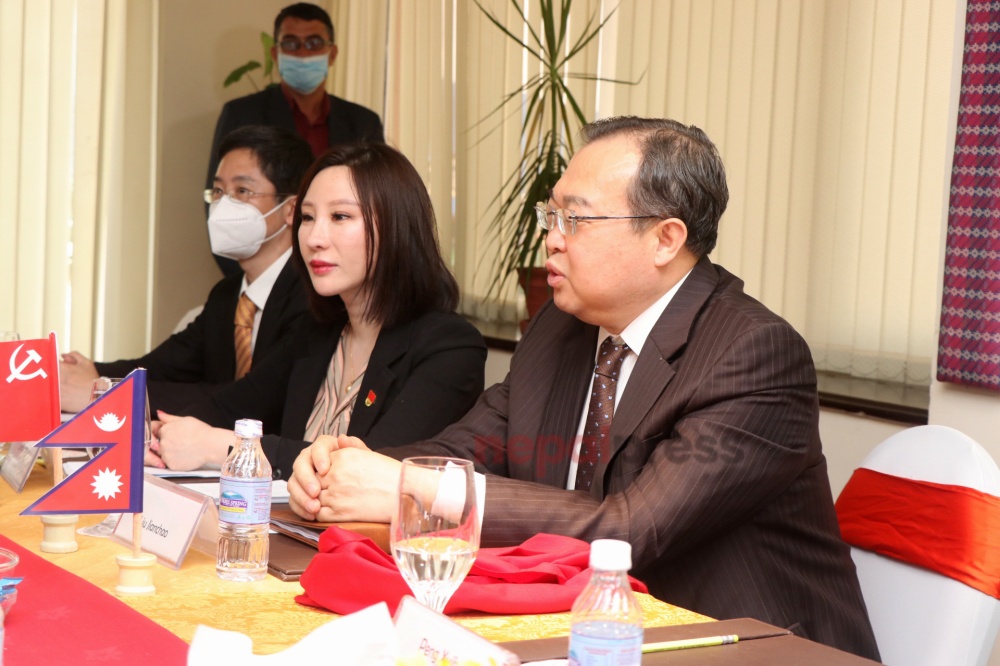 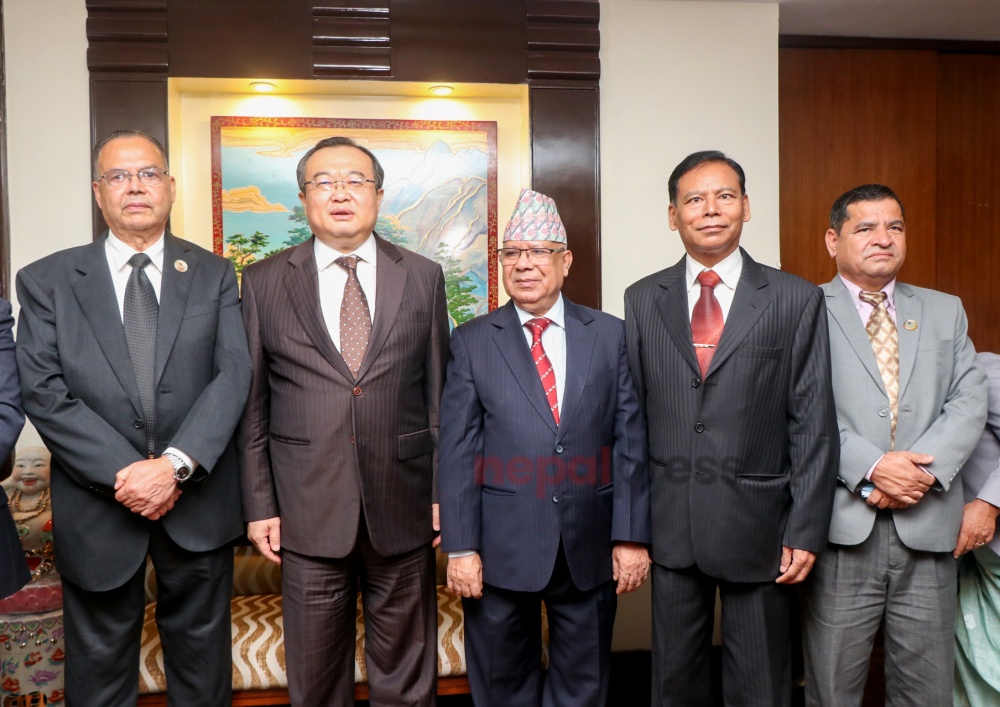 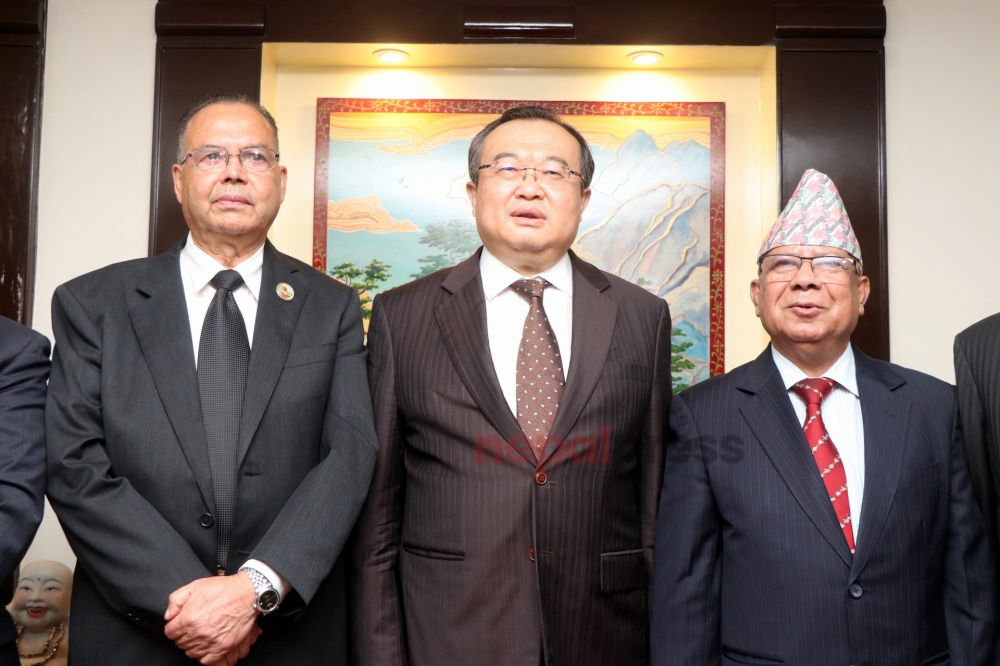