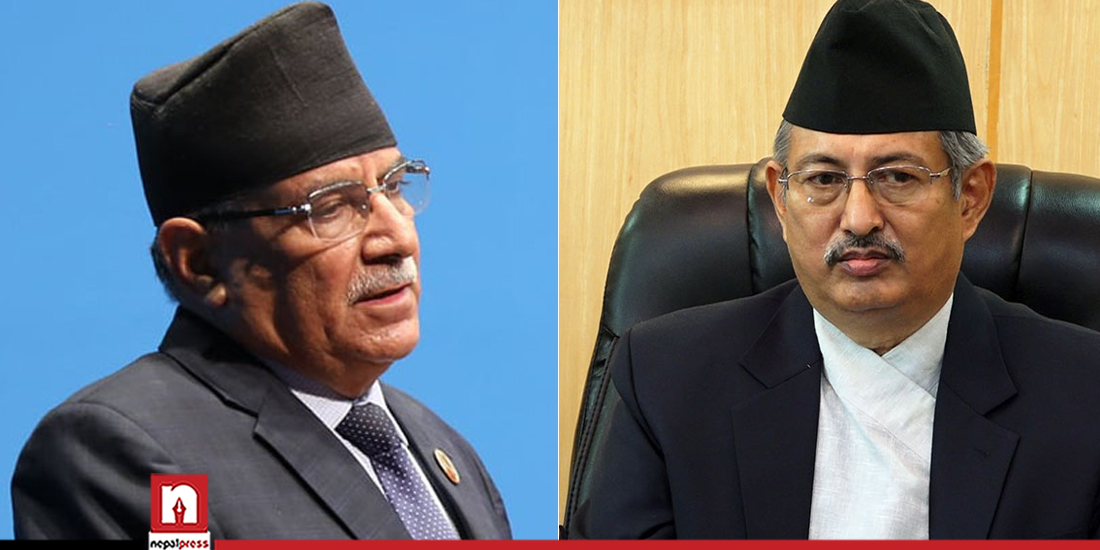 The meeting held at Dahal’s residence in Khumaltar of Lalitpur concluded on a positive note, according to the Home Minister’s Secretariat. It may be noted that the government had on August 17, 2018 registered the bill to amend the citizenship act in the parliament.

Later on June 23, 2020 the State Affairs and Good Governance Committee presented it along with its report to the House and the document was replaced by the new one on July 8.

Following the registration of the new bill, the Home Minister continued his political visits and talks in a bid to forge a wide consensus on it.