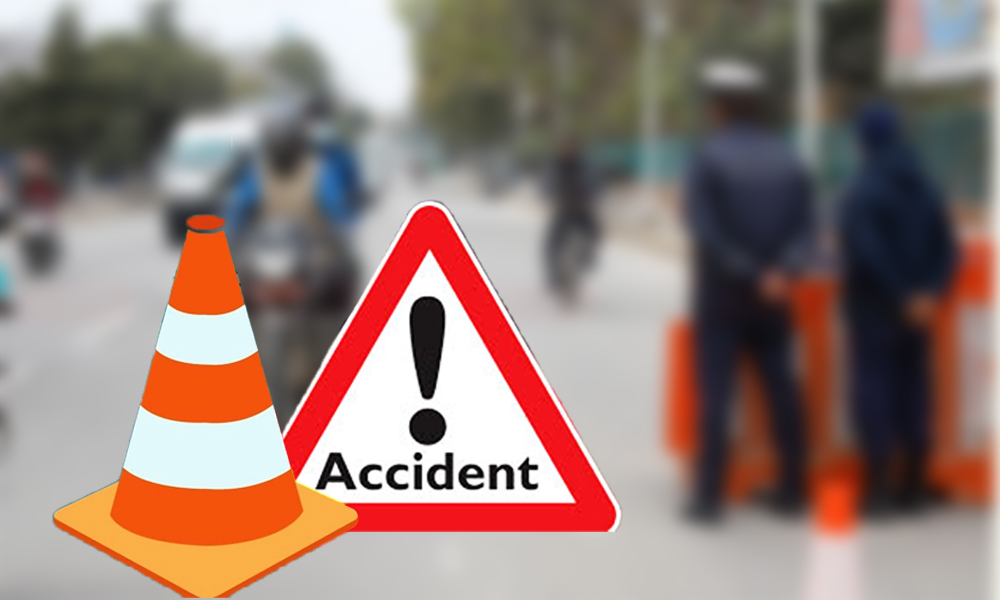 DANG : A person died after being hit by a car in Ghorahi Sub-Metropolitan city-10 of Dang on Sunday.

The deceased has been identified as Devraj Chaudhary (24) of the same locality.

Police have taken the car and its driver under custody for further investigation.