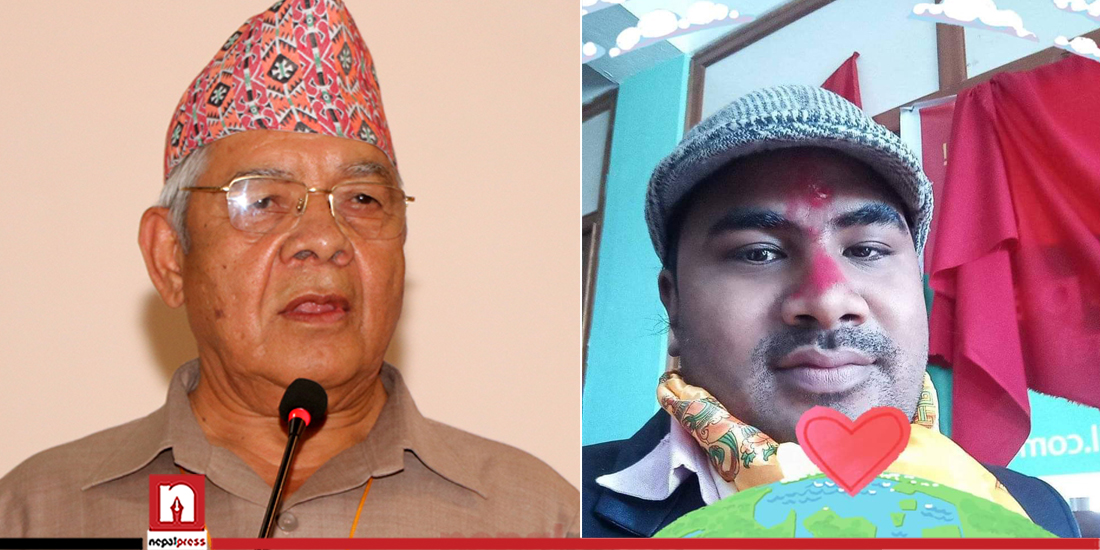 KATHMANDU: Yuvaraj Safal, who became coordinator of the CPN-Unity National campaign by removing Bam Gautam from the post of coordinator, made some decisions through a secretariat meeting.

The secretariat meeting presided over by Safal made four decisions.

The meeting has decided to incorporate Rastriya Punarjagaran Party, Nepal Samabesi Party and Rastriya Abhiyan for Communist Ekata in the national unity of the CPN-United.

Making public the decision, Safal said that the number participating in the campaign has reached seven.

Similarly, the meeting has formed a five-member Talks and Unity Department under the headship of Safal to hold talks with other parties.

Likewise, the meeting has also formed a three-member talks team to hold dialogue with various political parties for the unity of community parties.

Earlier, Safal had submitted an application to the Home Minister demanding security to some of the leaders including himself saying a threat to their lives.

The meeting also decided to nominate DB Thapa of the Rastriya Punarjagaran Party, Motilal Bharati of the Nepal Samabesi Party and Radha Krishna Pandey of the Rastriya Abhiyan for Mukti Communisty Ekata as members of the secretariat.

Gautam had removed Safal among five other leaders a day after some of the leaders appointed Safal as the coordinator saying they had majority in the party.