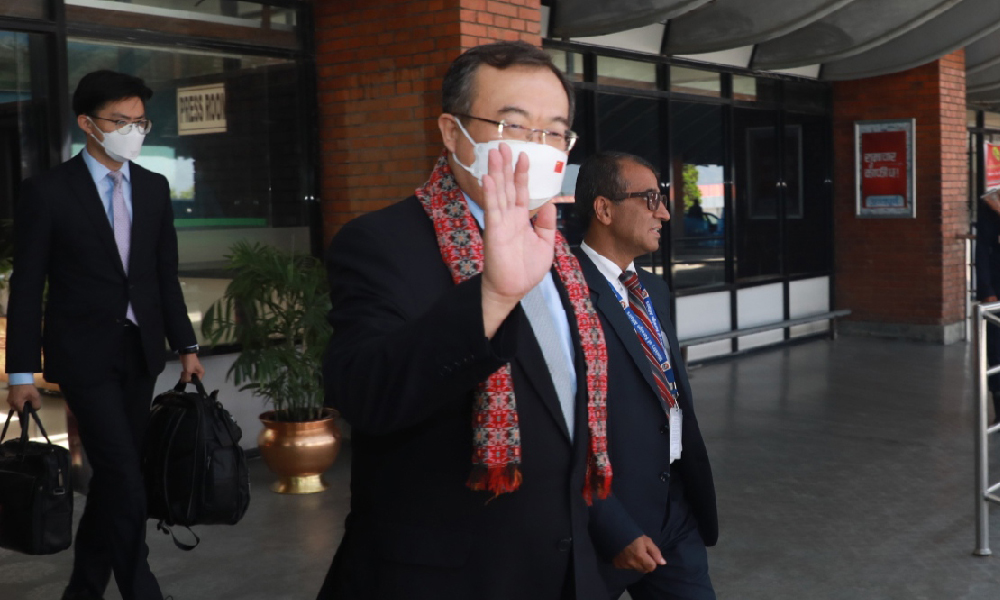 He arrived in Nepal leading an eight-member delegation.

According to the Ministry of Foreign Affairs, he will pay courtesy calls on Foreign Minister Narayan Khadka and Prime Minister Deuba this evening.

He will hold meeting with other leaders on Monday. 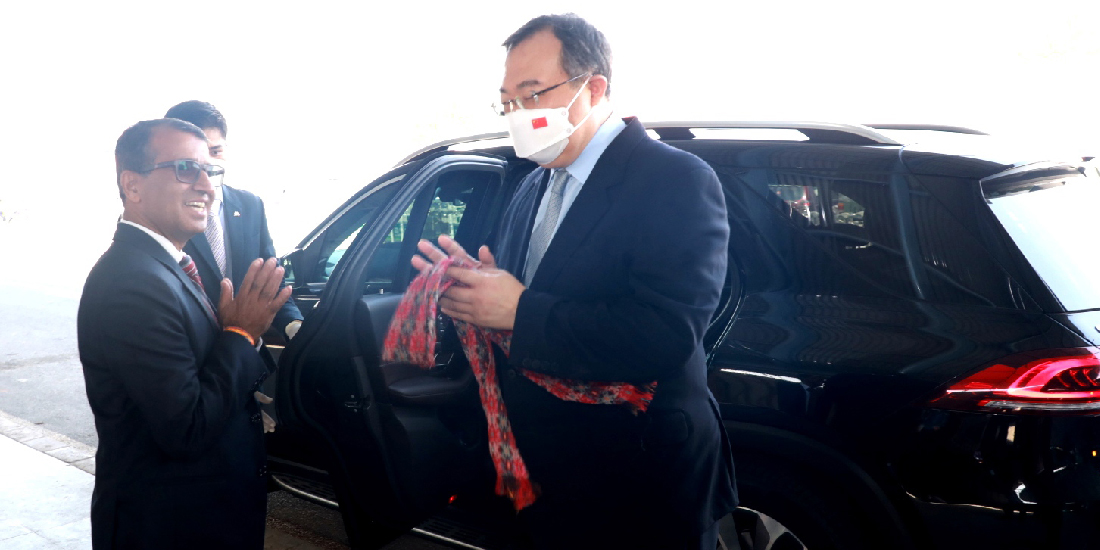