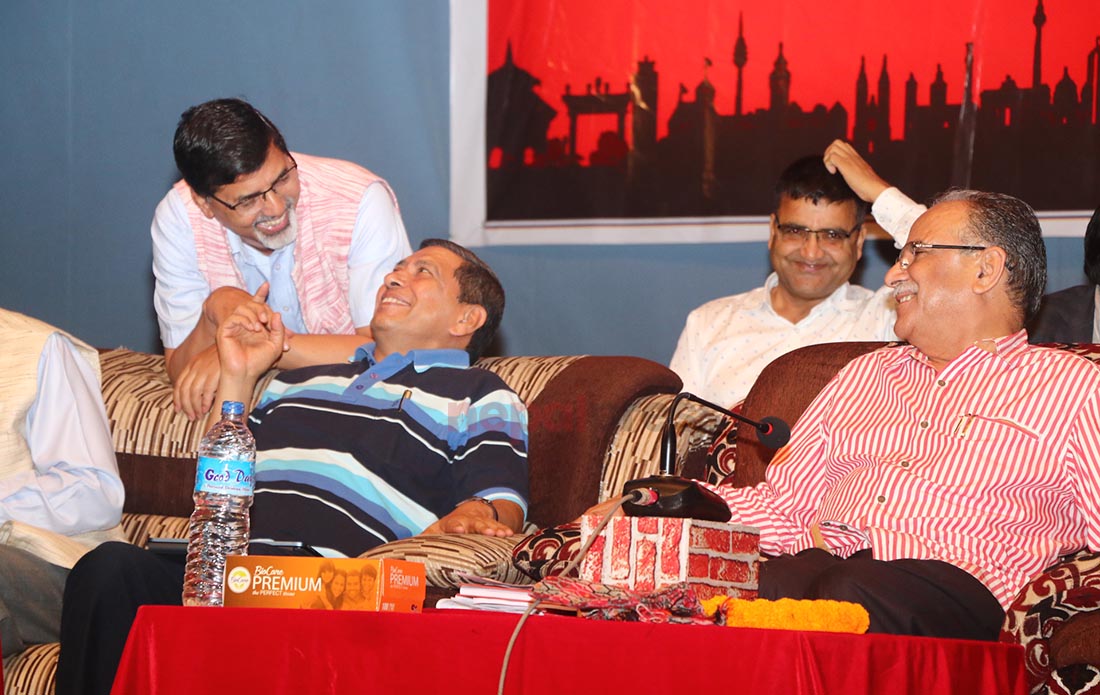 He said so while addressing the meeting of Central Committee meeting of the party held on Thursday.

“Finance Minister Sharma has said that he has not done anything wrong but he resigned which has sent the message of sacrifice”, Dahal said.

“He has announced that he is ready for investigation. It is a link to the process of developing a political culture”, he added.

Finance Minister Sharma had resigned from his post on Wednesday, bowing to the pressure from the leaders of various political parties and civil society.